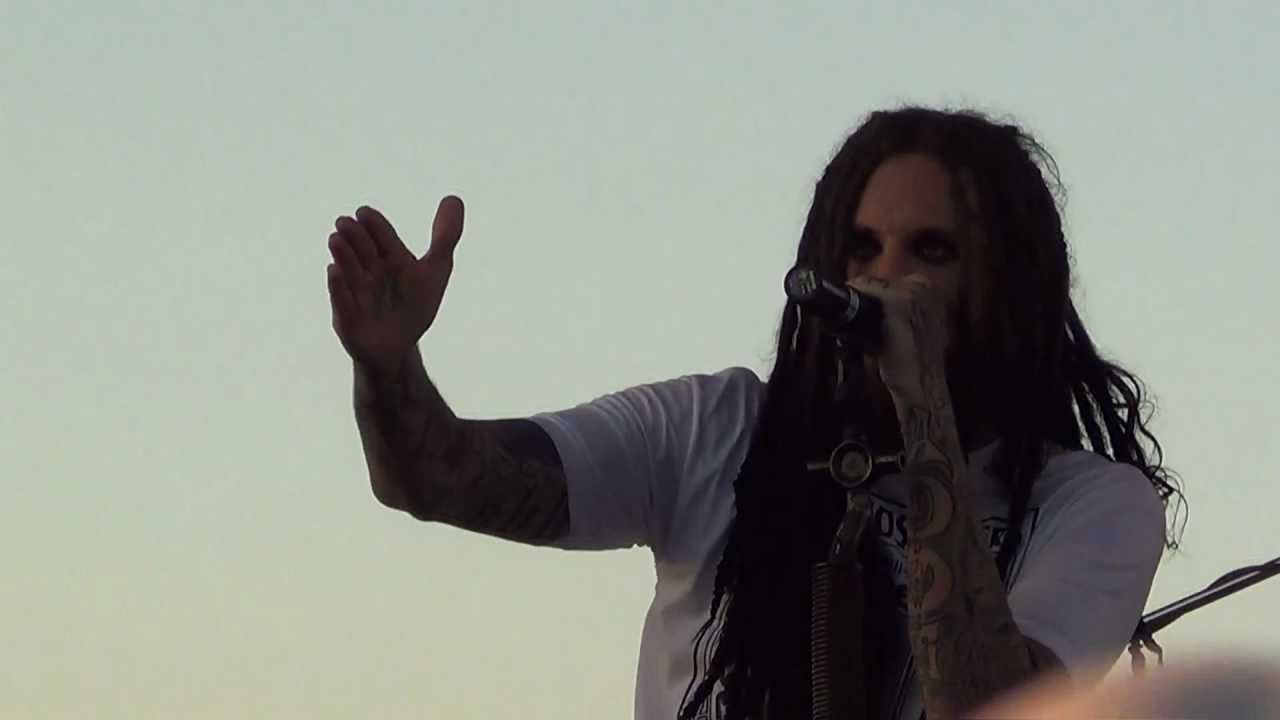 The emotional track will appear on the new album, Perfectly Preserved, out on February 12

If there’s something that the pandemic has changed greatly in music making this year, it’s that it made composers and lyricists now take a turn to conveying a more meaningful, existential, thought-provoking message. How to preserve the society amidst the growing epidemy? Is it just external isolation or are we one-on-one with corrosive loneliness? And how to prove we’re still alive? The time was perfect for Korn‘s Brian “Head” Welch and Breaking Benjamin‘s Jasen Rauch‘s to return to their 2013′ project Love And Death.

After a seemingly neverending 8-year-long hiatus, Welch and Rauch revived their Christian metal band Love And Death and gave birth to a new, powerful single ‘Down’. The song, which comes with a lyric video, exposes feeling lonely and buried inside:

The song has landed on their upcoming sophomore album, acutely titled Perfectly Preserved, which will be released on February 12, 2021. ‘Down’ and the other album tracks, as Korn guitarist describes, «are real stories about overcoming struggle”.

“These are honest songs co-written by our group of friends targeting depression/mental health, challenging relationships, trauma, loneliness, and related issues.”

Love And Death had been silent as a project since its debut record. Back in 2013 Welch & co. dropped their first effort, Between Here and Lost. But the next record never came to be until now, as its members had to give priority to their main bands. So Welch and Rauch kept accumulating the ideas and tunes that just don’t work in Korn or Breaking Benjamin for the following Love And Death album:

“There are certain things we can do melodically in Love and Death that might not work in Korn,” Rauch admits. “For me, there are certain creative risks I can take with the arrangements and production that wouldn’t fit with Breaking Benjamin. In this band, we don’t worry about how long a song might be, for example.”

On the upcoming record you will also hear some awesome collaborations. From Rauch’s Breaking Benjamin bandmate Keith Wallen on the song ‘The Hunter’ to Flyleaf‘s Lacey Sturm on ‘Let Me Love You’, and more. You can pre-order the album Perfectly Preserved here. And, of course, have your moment of bliss listening to ‘Down’ below!