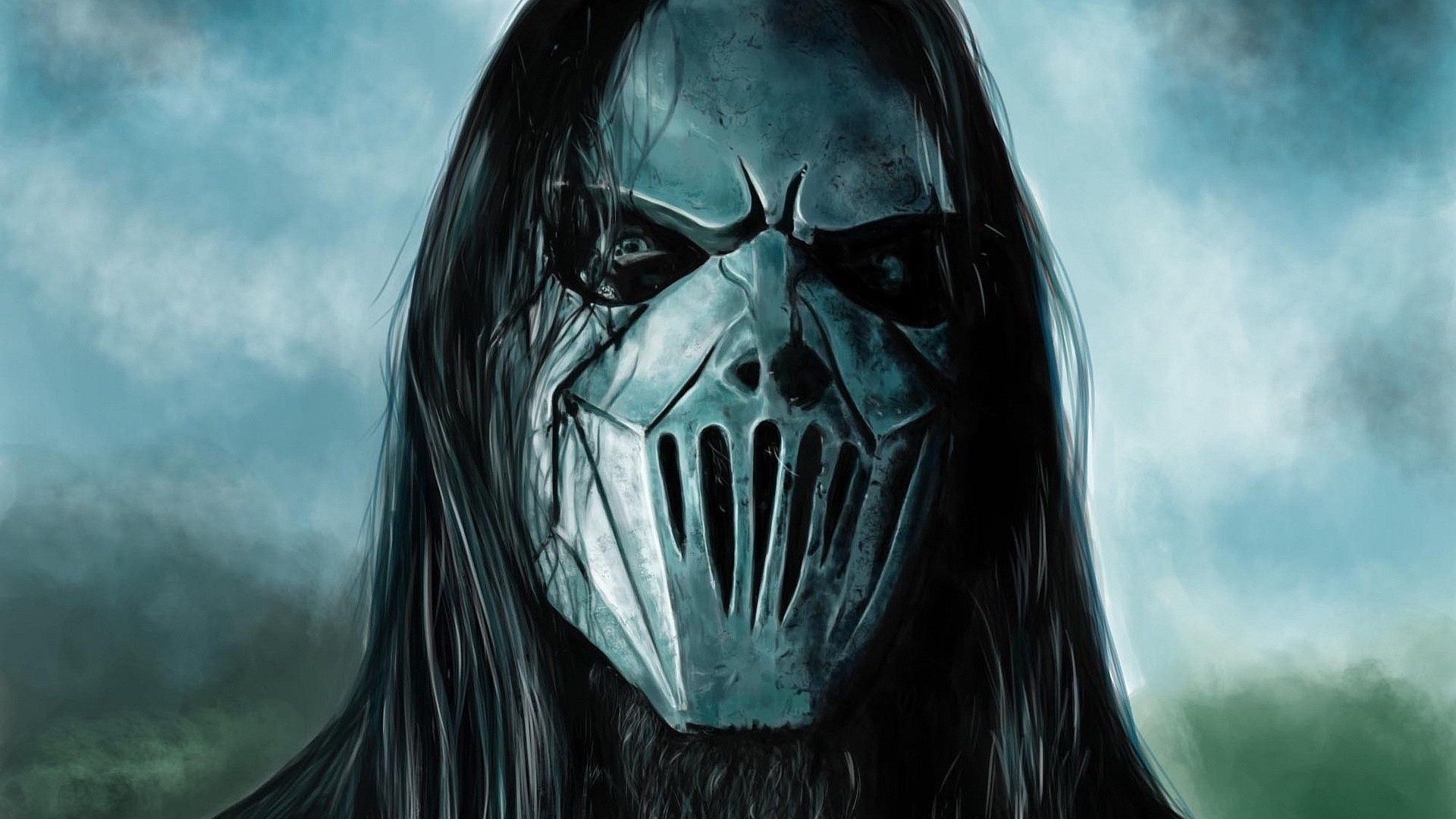 Old Latin expression «no day without a line» shall be read in regard to rock/metal world as «no day without a fight». This time, according to a report from Des Moines, Mick Thomson, Slipknot guitarist, “sustained a stab wound to the back of his head,” after getting into a serious fight with his younger brother, Andrew.

The fight broke out in Mick’s home and then “spilled into the front yard,” where both brothers got “serious injuries”. Luckily, none of those that were life-threatening. Police found the brothers were intoxicated. Both «were taken to a local hospital in separate ambulances. No charges have been filed at this time. The investigation continues”, Iowa’s KCCI reports.