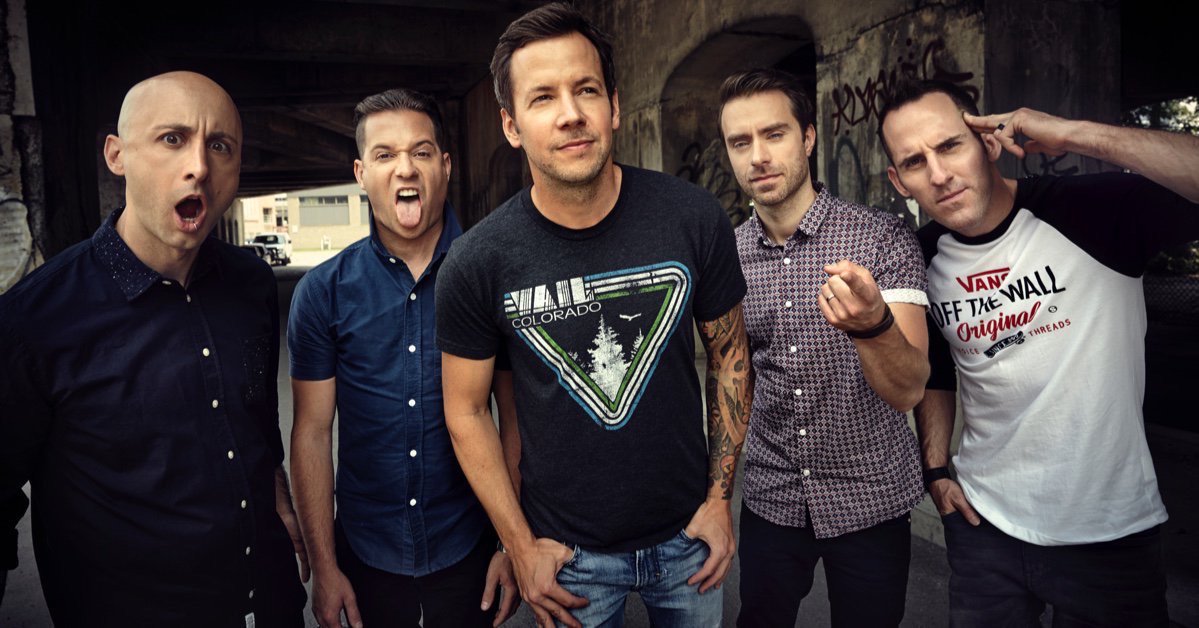 Since late February, COVID-19 coverage practically disappeared from media titles, as something much more striking and terrifying took Europe and the world aback. Namely, the war in Ukraine. Simple Plan aren’t being idle about it. They’ve shared a new music video raising money in support of Ukraine. The video titled ‘Wake Me Up (When This Nightmare’s Over)’ comes from their upcoming album, Harder Than It Looks.

As stated at the start of the video, the visuals were directed by Ukrainian filmmaker Jensen Noen. The production involved a Ukrainian cast and crew as well. The money from the video’s views on YouTube will head to Ukrainian relief efforts through the UNICEF Ukraine Emergency Appeal. Besides, the band is donating a portion of the ticket sale revenue from their current tour directly via the Simple Plan Foundation.

“When we saw the first images from the war in Ukraine, we felt so heartbroken and powerless,” Simple Plan wrote in a press release. “The impact on young children and families felt especially devastating and made us want to do something to help.”

Noen goes on to say, “Since the war started, I’ve gone through a range of emotions. From depression to rage to an overwhelming sense of helplessness. I can’t describe what it’s been like to watch my home country being torn to shreds. […] And the fact that I got to work with a mainly Ukrainian cast and crew made this whole experience even more special. I’m grateful to Simple Plan and all of our incredible cast and crew that donated their time to this cause.”

Listen: SIMPLE PLAN release new single ‘The Antidote’ about having “someone or something to turn to”

Simple Plan are putting their money where their mouth is. They had already raised $3,866,624 at time of writing through user, company and offsite donations, reports Alternative Press. Check out the new music video below, and let’s all hope that this day comes soon when we wake up and find out the nightmare’s over.