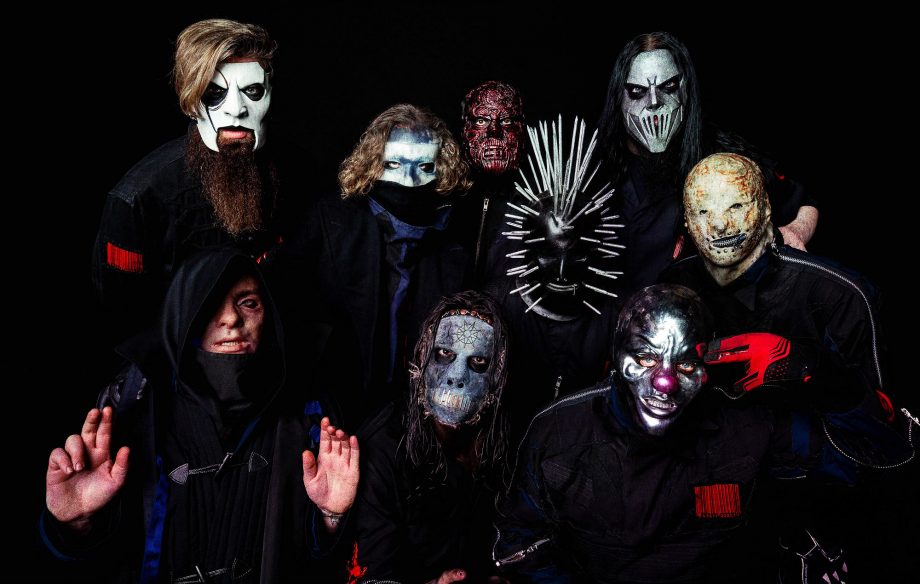 Written by the band’s percussionist Clown (M. Shawn Crahan), the song is also getting a video, directed by him

‘Nero Forte’, the song that literally means “the dark force”, certainly asks for a dark, creative video. That’s why Slipknot’s Clown (M. Shawn Crahan) has again taken on the director’s role and hints the band is “trying something new”.

In the video update on Twitter, which you can see below, Clown says:

“We’re getting ready for our video ‘Nero Forte’. We’ve grabbed an MGM spot where they have a sound stage. Usually in SLIPKNOT, things get crazy quickly and we start losing time because of space. We’ve brought the space in a lot tighter and I think this is going to work. Now we can paint. Everyone that’s involved can paint — everyone can put their two cents in and really get in here and make something special.”

“To all the SLIPKNOT fans, this is going to be an amazing time. Thanks for being here. We’re trying something new. Welcome to ‘Nero Forte’ — the dark force.”

The shooting is almost done. Clown says it will take him about three days to edit the video material, so prepare to see the new video by the end of this week. Clown had previously directed Slipknot’s DVDs and several music videos.

‘Nero Forte’ is featured on Slipknot’s latest album, We Are Not Your Kind, released in August. Describing the song to Kerrang!, guitarist Jim Root said: “This is a Clown song, which is amazing. This one is going to be great live. It’s very percussive, and reminiscent of ‘Psychosocial'”

Let’s wait and see what “psychosocial” video Corey Taylor & Co. have made for their fans this time. In the meantime, may ‘Nero Forte’ be with you… Stay tuned with us on AlteRock Facebook and AlteRock Twitter!