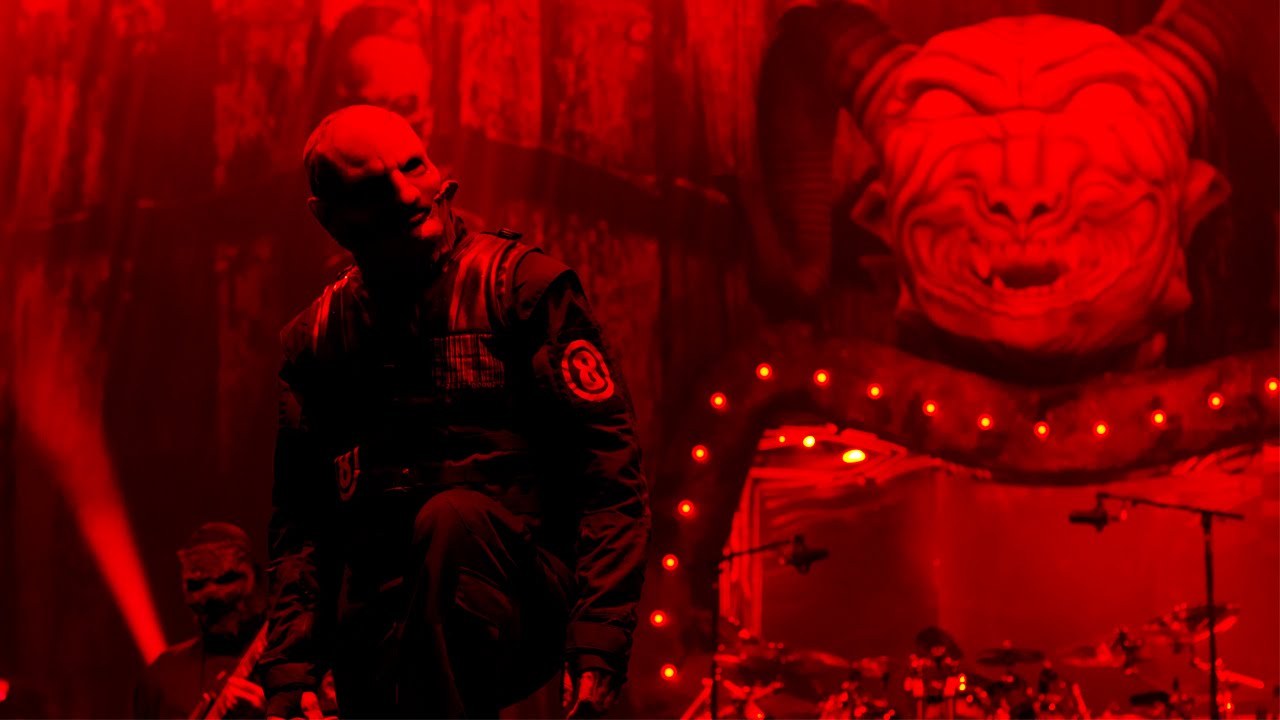 Slipknot have posted a live video of “The Devil in I”, recorded at Knotfest in October 2014 in California

The performance video of “The Devil in I”, made in San Bernardino, California, is a titbit of what Slipknot’s new shows look and sound like. Knokfest 2014 also featured sets from Five Finger Death Punch, Volbeat, Anthrax, Black Label Society, and Danzig. Watch Slipknot’s live performance below, as well as their official video for “The Devil in I” and raw behind-the-scenes stuff on its recording. “The Devil in I” was renouned one of the strongest videos of 2014 straight upon its release.

Early next year Slipknot will be caught up in touring, promoting their latest album “The Gray Chapter” in Europe. The band is now done with the US part of their touring and will hit the road again with Korn and King 810 for the UK share of the joint Prepare for Hell tour, starting January 14 in Dublin. In addition to that, Slipknot are playing several major festivals in 2015: Rock on the Range, Fort Rock Festival, Northern Invasion and Welcome to Rockville.