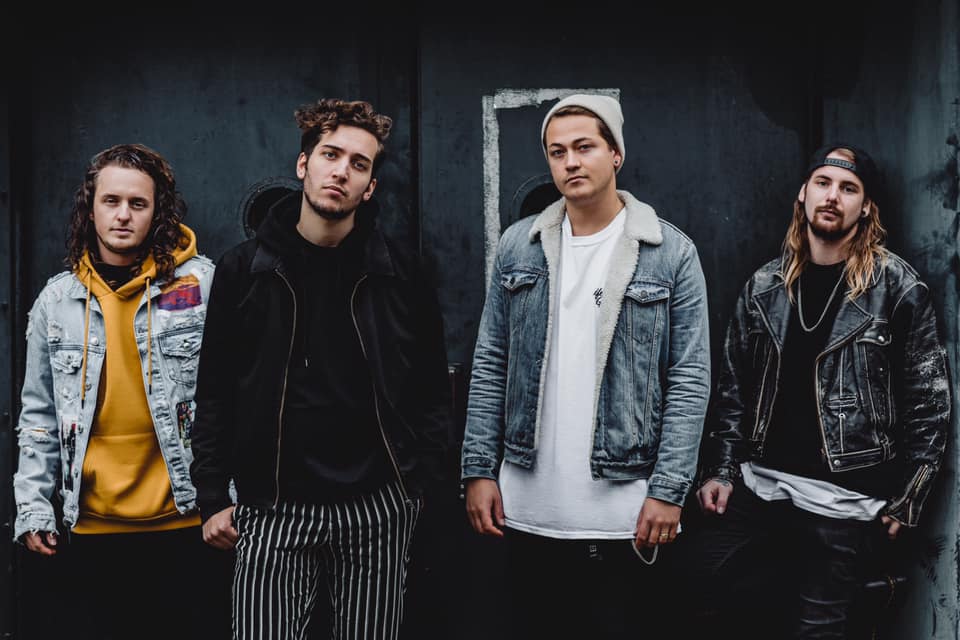 The Dutch pop punk guys The Overslept have released a feel-good new single with a lyric video for it. The song, titled ‘Waste Of Love’, talks, obviously, about wasting ourselves on relationships that were not worth it – wasting our time, effort and feelings.

You were just the waste of loving,
Should’ve really seen it coming.
I guess I was blind and starving…

The single will be featured on the upcoming EP or album, reports Smash Press. The Overslept are not oversleeping these days, as they spend a lot of time in the studio.

The Overslept are actively touring this month, and have just played AFAS Live as support for The Dirty Daddies.

More: SIMPLE CREATURES dive into infomercial nightmare in new music video for ‘Thanks, I Hate It’

Be sure to listen to ‘Waste Of Love’ below or stream here. Can you draw any parallels between The Overslept’s new sound and U.S. pop punk bands? Stay tuned with us on AlteRock Facebook and AlteRock Twitter! 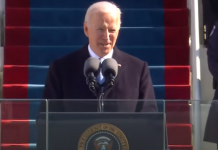