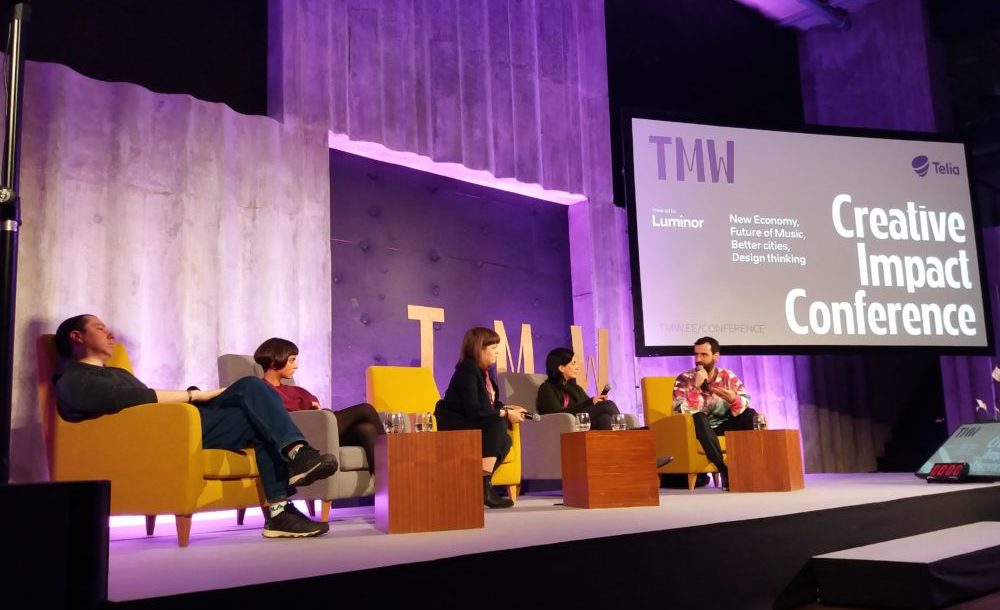 An important issue on TMW music agenda was underground clubs having a hard time surviving all over the world and the financial struggles they are facing today.

The discussion quickly moved to security issues and drug possession. True, where there’s underground culture in question, there are inevitably drug-related stories popping up. But it came as a shock to listeners how severe anti-drug policy is in certain countries. The TMW panel has unveiled striking differences in running clubs in Western Europe and in post-Soviet land.

Tsilibi’s Bassiani techno club manager, Makuna Berkatsashvili, brought to light that bringing one ecstasy pill to a club in Georgia will result to imprisonment up to eight years. It isn’t much easier in Russia, added speaker Ildar Zaynetdinov (Gost Zvuk). He told about a talented Russian composer, sent to prison for 2,5 years for carrying 6 grams of hashish. “You cannot imagine how many papers, proofs, documents we had to collect. We tried to prove he is a talented composer, a genius”, he said.

As much as all countries intend to keep their clubs clear of substance abuse, such punishments appear ridiculously harsh, most of the panelists agreed. (It sounds ironic that on the other side of Europe, Dutch liberal drug policies recently led to launching the world’s first ever ‘ecstasy’ shop in Amsterdam in a bid to put the normalization of the drug on the Dutch political agenda…)

It is clear that TMW is stretching beyond the realm of music, be it the conference or accompanying art events. The way I see it, the event shall later be renamed Tallinn Culture Week to better reflect its versatile content. Still I hope that in the following years the conference will “go back to roots” with music sessions at the forefront, focused on artists, music-making and inspiring stories of success to encourage up-and-rising talents.