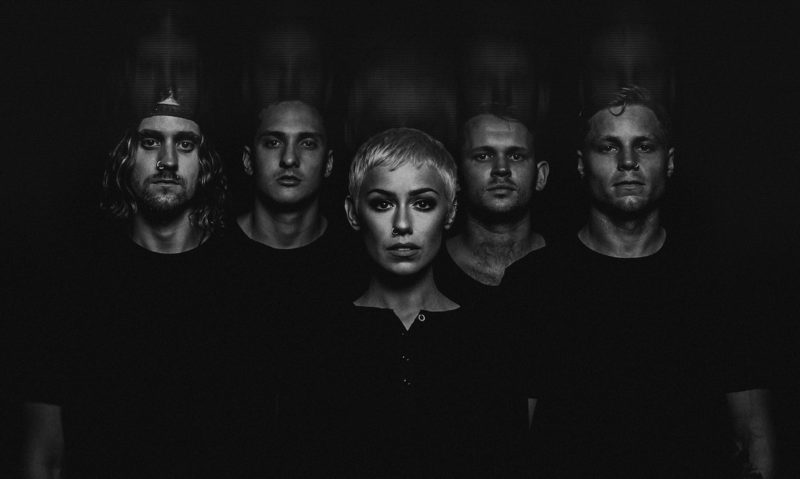 Seems like along with recording the new album in Thailand, Tonight Alive are having the time of their lives

If you had a chance to go on holiday anywhere you want and combine relaxing and exploring the country with recording music, where would you go? After checking out this new in-studio video by Tonight Alive (below), you’ll probably start googling tickets to Thailand. In the band’s new video footage you’ll see them cooking, sailing, playing cards on a gorgeous terrace and exploring local street markets. Take a look:

T-minus 2 weeks. We're going to miss this life. Making everyday count as we near the completion of LP4! Filmed by: Jordan Knight pic.twitter.com/cDq3Z0OTWI

Though it does look as if life is 24h fun for Tonight Alive there, in sunny Thailand, the video shows that they balance this fun with effective studio work. The band are now signed with Hopeless Records for the release of the new album, the follow-up to the previous record, Limitless, and they recently shared their new single ‘World Away’. Check it out below in case you’ve missed (or want to watch it over and over).

In other Tonight Alive’s news, the band has just announced a competition for bands with female members to open for them on their Australian leg of tour. A different female-led band is being chosen for every city on the Australian tour. The concept is to help give women exposure in the rock scene, traditionally dominated by male musicians and singers.

In the video announcement of the competition, frontwoman Jenna McDougall says it’s the first time their lineup is being voted on by fans:

[quote align=”center” color=”#COLOR_CODE”]“We’re looking for the women in rock in Australia, so please submit and vote for your favorite up and coming Aussie bands with female members and help us support and celebrate our growing minority,” explains the vocalist. “We will be choosing a band in each city to open the show, and there will be plenty more information on our website.”[/quote]

If you think it could be you opening for the band, submit your video here!

Women are awesome and we want to celebrate that! We want to find new bands with female members to open our shows: https://t.co/t77pTG3koB pic.twitter.com/NEsLJOs78P

While the new album is in the progress, Tonight Alive are also enjoying the success of their latest album, Limitless, which has been nominated for Album Of The Year at this year’s Alternative Press Music Awards (APMAs).

Be the first to leave your comments on the new studio video and stay tuned with AlteRock Facebook and Twitter to never miss on the news about your favorite alternative music!