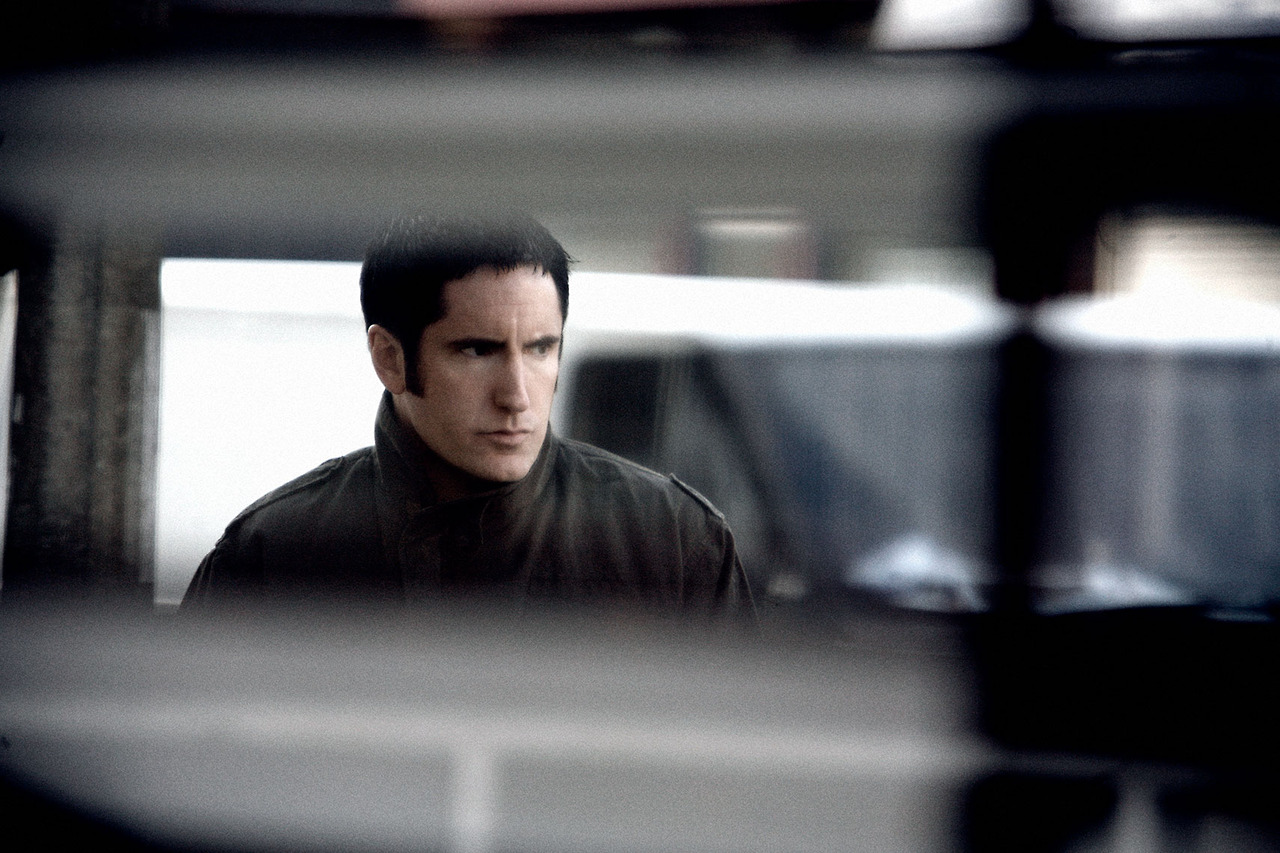 Trent Reznor reveals he was contacted by Apple and invited to work on a top secret project, which may change the future of music streaming forever.

Seven years ago, frustrated with his previous label, he officially allowed and encouraged his fans to steal his music. Now he has come even closer to believing that “paying for music is a relic of an era gone by,” Reznor told Billboard. “And I’m saying that as somebody who hopes you pay for music. I’ve spent my life trying to make this thing that now everyone thinks should be free”.

Nine Inch Nails’ frontman, Trent Reznor has also been the CCO of Beats Music, which was acquired by Apple for $3 billion this year. Reznor underlines that he was, is and will always be a fan of Apple’s products. From his point of view, the right streaming service could solve everybody’s problems. “I just think we haven’t quite hit the right formula yet”, Reznor hints.

The producer also admitted in the interview that he dreads turning 50 (which is happening May, 17 next year). But there is a lot to expect on music horizons. It is very likely that Nine Inch Nails will be inducted into the Rock and Roll Hall of Fame next year. Besides, Reznor might be given another Academy Award nomination for the soundtrack for David Fincher’s film Gone Girl. Reznor is already an owner of the Oscar statue for the best original score for The Social Network (2011).

As for the future of his band Nine Inch Nails, Trent is pretty sure that “full-fledged rock extravaganza” isn’t going to take place for the next several years. “I would like to create more, in quicker intervals, rather than make an album, disappear for years, go on tour”, he explains. Reznor says he prefers to spend more time with his wife and their two young sons, Lazarus Echo and Balthazar, ages 4 and 2, instead of leaving his family for the sake of another tour.

However, the idea of stepping onto the stage in the new role seems very attractive to the musician. “I feel confident I can do that, or until my body falls apart on me,” he adds. “Being onstage alone or with a string quartet, in a theater, it’s not right around the corner, but…”