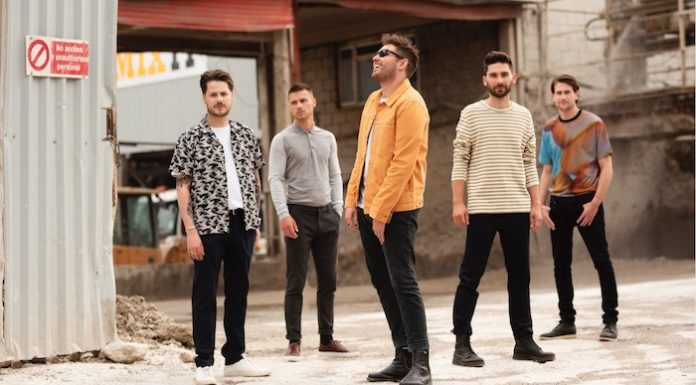 It’s only been a few days since You Me At Six launched their The Wolf Of Wall Street inspired music video for ‘3AM’. And it keeps getting better. The British rockers have just released a surprise new track, ‘I O U’, from their upcoming new album, VI, and it’s absolutely worth at least three minutes of your time. Altough you’ll most probably play it on repeat afterwards.

The band’s new album, VI, is due out October 6 (pre-order here), and ‘I O U’ is another treat on the record you don’t want to miss. The track is energetic, rhythm-driven and garage-rock sounding. Give it a listen either in Apple Music or Spotify player below.

The fifth album by Josh Franceschi and Co., titled Night People, was released January 13 last year, so it’s obvious You Me At Six are really devoted to recording new music and don’t waste much time from one album to the other.

Be sure to also check the band’s upcoming tour dates with support from Marmozets and The Xcerts below.

Watch: You Me At Six inspired by The Wolf Of Wall Street in new ‘3AM’ music video

You Me At Six Tour Dates: 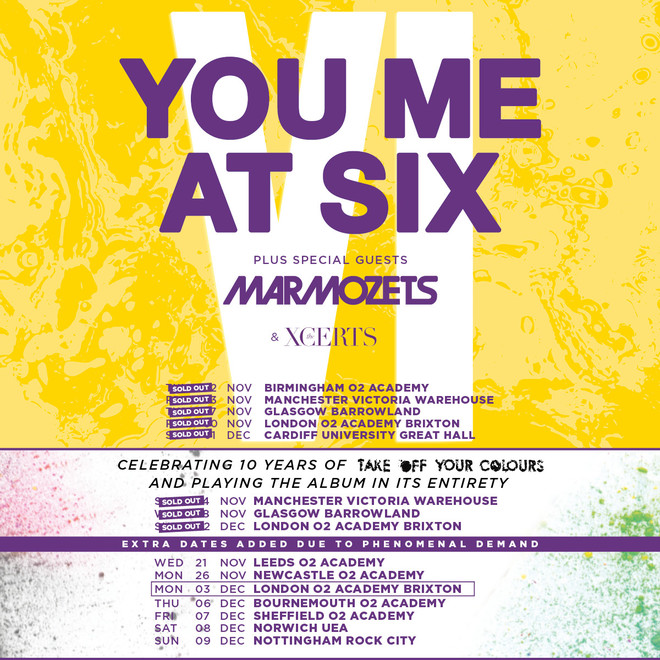