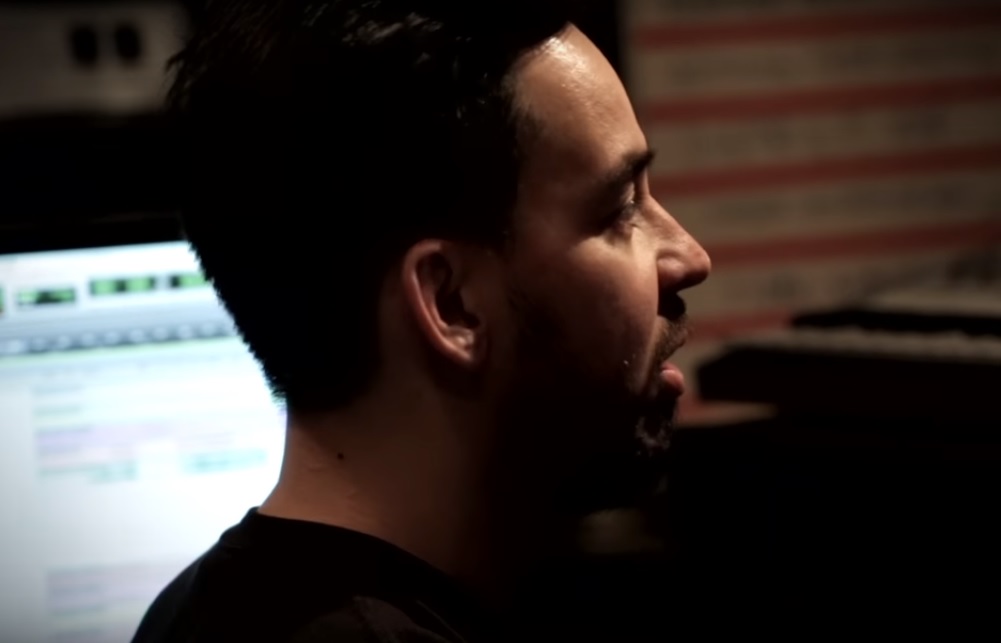 Just when all of you thought, what could be better than ‘In The End’, ‘Numb’ or ‘Breaking The Habit’, here comes Mike Shinoda’s bracket challenge

Many European countries are celebrating post-II-world-war Victory Day today, and Linkin Park’s Mike Shinoda has chosen his own victorious song, his one ultimate favorite track from the entire LP repertoir. Fans around the world closely watched LP frontman dealing with a bracket of LP songs from different eras to narrow it down to just one favorite. But they were not ready for THIS.

The challenge was offered to Shinoda by Linkin Park Peru Twitter account. The singer had to choose one of the two song options each time in the lengthy bracket of songs, ultimately leading to picking the best of the best. The intriguing process was streamed live on his Twitch stream.

The fan-picked Linkin Park songs bracket was one hell of a list of discography-spanning tracks, including everything from cornerstone ‘One Step Closer’ and ‘Papercut’ to epic classic-LP hits ‘In The End’ and ‘Numb’ to more recent ‘The Catalyst’, ‘Castle of Glass’ and ‘Iridescent’. The singer himself admits how personal this narrowing-down process feels:

More: GREY DAZE share video, remember how they learned about Chester Bennington’s passing: “I didn’t see it coming. At all”

“It’s so funny because it’s almost like a personality test. Like, what kinda music listener are you? What kind of person are you,” he says.

It’s blowing our minds how quickly and “mercilessly” Shinoda was deciding which songs to keep in the “battle” and which to leave out. Already in the first, “easy” round such undying hits as ‘One Step Closer’, ‘Points of Authority’, ‘Lying From You’, ‘Don’t Stay’, ‘Pushing Me Away’ and ‘By Myself’ were gone!

“I don’t feel like ‘By Myself’ is one of the band’s, like, strongest songs in the catalogue,” Shinoda kept shocking LP fans. “Noooo”, “Whaaaaaat?”, went numerous fan reactions in the accompanying stream. When it came to ‘Bleed It Out’ winning against ‘A Place For My Head’, the singer explained:

“It’s like a personal thing for anybody, right? You have a memory associated with it, listening to it or a place you were when you heard it, whatever.”

Soon ‘Numb’ was eliminated when put against ‘Iridescent’ and even the emotional ‘Breaking The Habit’ lost to ‘The Catalyst’, Shinoda took a shot at explaining why (though it raises even more questions):

“I’m gonna go ‘Iridescent’ because it’s a core theme in the ethos of the band, for me, ever since it was written. And I know ‘Numb’ is a big single and big song but…”

“‘Breaking The Habit’ is about something kind of negative, it’s, like, the feelings about it are mixed, you know. And ‘Catalyst’ is really, like, a positive, powerful kind of song.”

In less than 15 minutes Mike Shinoda did the impossible and completed the bracket. But we are not spoiling you this exhilarating experience. Watch it in full below: