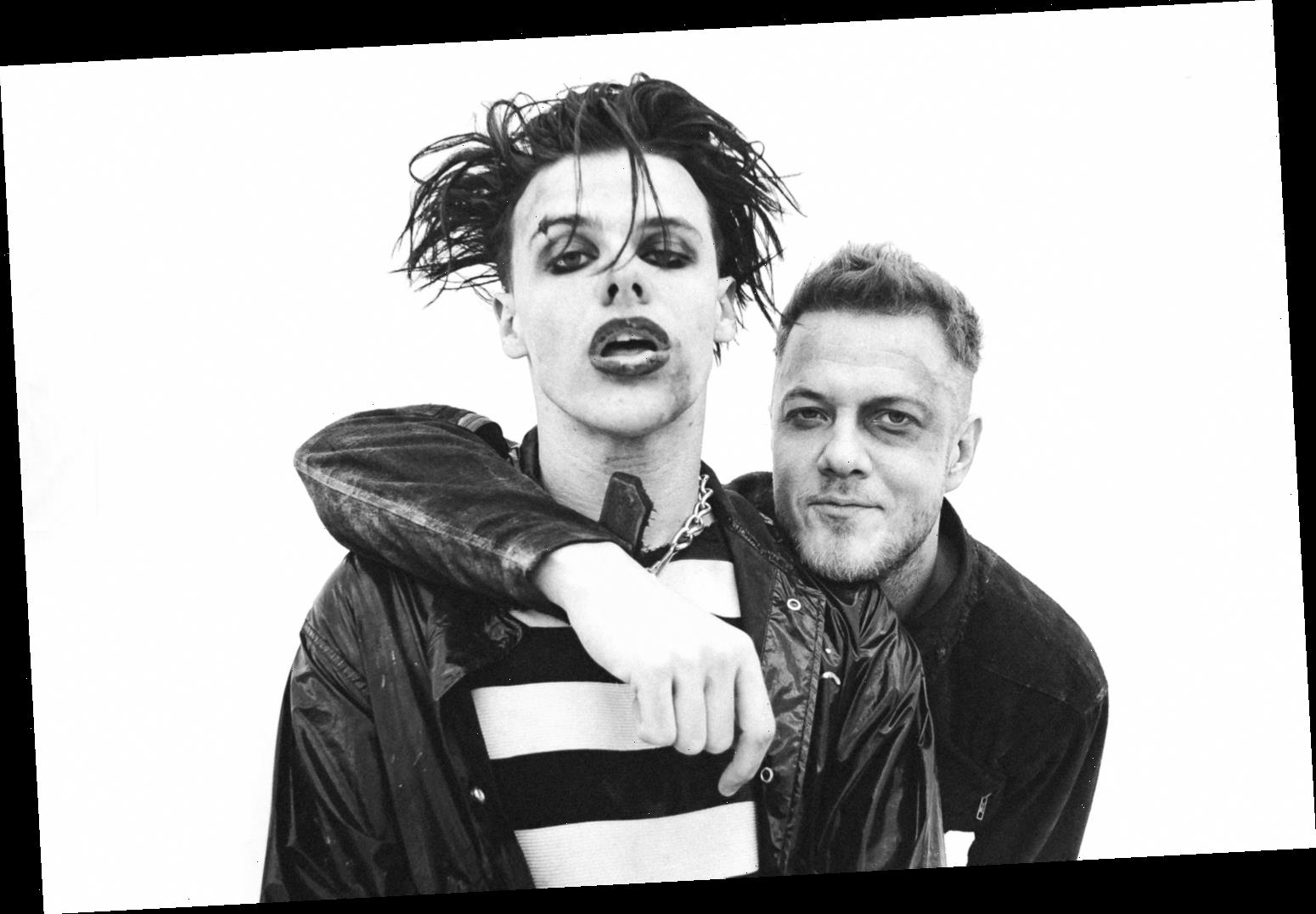 Do you sometimes think “I wish I was anyone else”? So does Yungblud. The British alt-rocker has never been so hard on himself as on his new single ‘Original Me’, recorded in collaboration with Imagine Dragons’ Dan Reynolds. Listen to the song below.

The track premiered on BBC Radio 1 on Wednesday morning. The self-esteem in question is extrememly vulnerable and unstable, as the lyrics go: “I’m self-critical, tryhard original. Oh, I pride myself on that, such a loser, I’ll admit.”

It goes without saying that we’re all in wait to see the official music video for ‘Original Me’. And it’s not long left to wait. The video is expected to be out later this week.

In Twitter chat about the upcoming clip that Reynolds posted, Yungblud wrote: “Wait till they see the video”. Imagine Dragons vocalist’s reply was the proud “I know!”

‘Original Me’ is featured on Yungblud’s EP, The Underrated Youth, which is on the way. Initially it was scheduled for release on October 11, but was delayed till October 18 so it could sound as perfect as Yungblud wanted it to be.

The six-track EP also includes the tracks ‘Parents’ and ‘Hope For the Underrated Youth’. The video for the last one was very bleak and confused fans a lot, so let’s hope the upcoming one for ‘Original Me’ will live up to fans’ expectations.

Yungblud recently performed ‘Hope For the Underrated Youth’ live with a young boy onstage during the show in Dallas, Texas. The singer is currently on the tour run, titled The Twisted Tales of The Ritalin Club Tour. It finishes in Washington on October 17.

The Underrated Youth will be Yungblud’s first release since his debut record of 2018, 21st Century Liability. Apart from the studio album, the British rocker released released Yungblud (Unplugged), an EP of acoustic tracks, and a live album, Yungblud (Live in Atlanta).