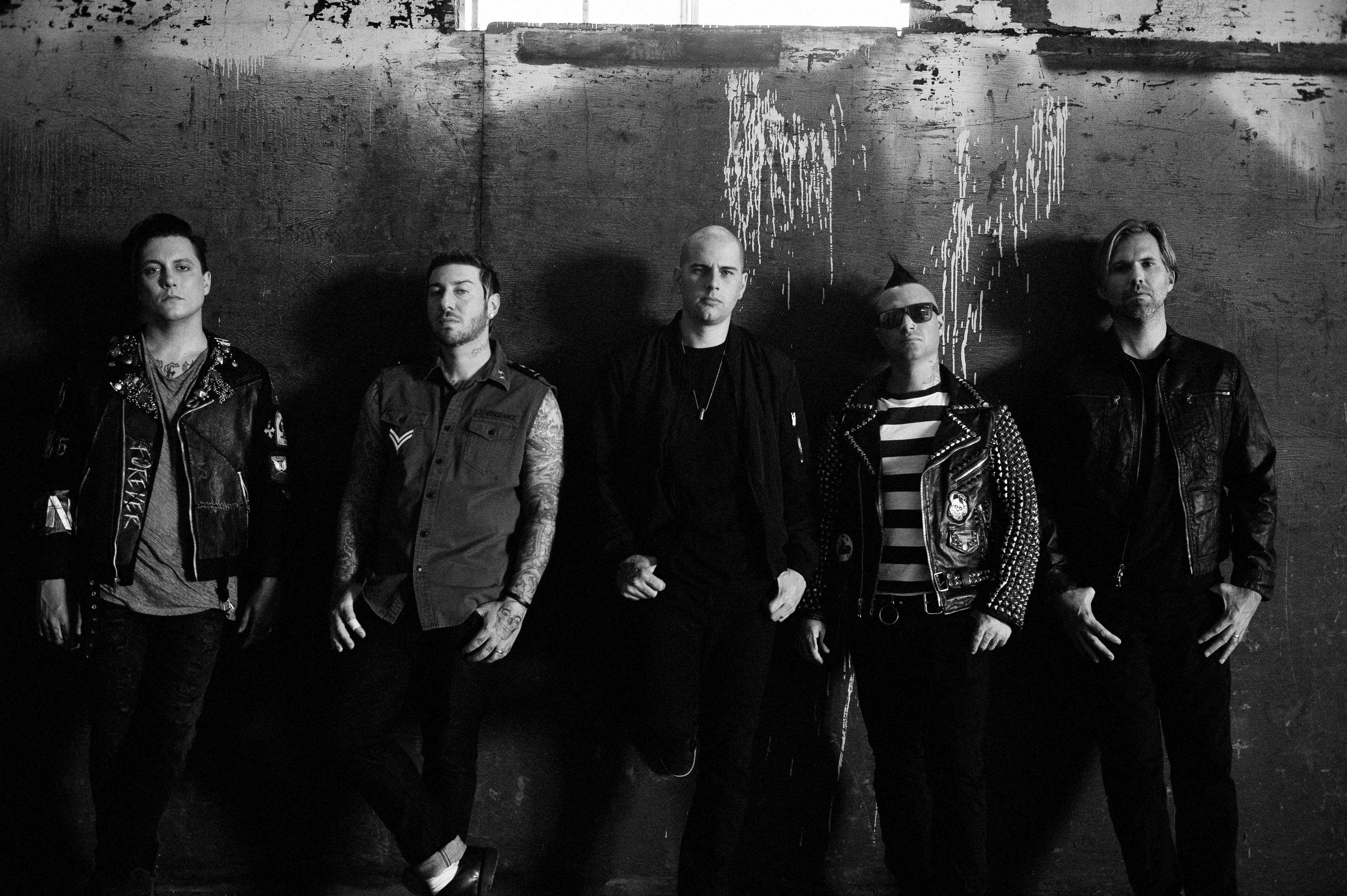 Sad news for Avenged Sevenfold fans, as well as for those of Three Days Grace and Prophets of Rage. The bands had to cancel their whole North American tour due to A7X singer M. Shadow’s problem with vocal cords. The Avenged Sevenfold vocalist suffered a viral infection after the recent European tour and, reportedly, has a blood blister on his vocal folds.

Shadows’ voice was getting worse and worse to the extent when he couldn’t sing anymore. Consequently, the band announced cancelling their End Of The World Tour in full. Check out the list of canceled dates below.

In the official Avenged Sevenfold’s statement Shadows apologized to fans and his tour colleagues:

“Decisions like this weigh on me very heavily. It’s a tour I was looking forward to very much. I want to apologize to the fans who have spent their time and money booking travel arrangements and accommodations. I also want to apologize to our crew and the other bands who were depending on this tour.”

You can read the frontman’s letter at this location.

For ticket refunds ticket holders are advised to refer the point of purchase. As for Impact Festival and Heavy Montreal festival, Avenged Sevenfold fans shall visit the festivals’ websites for information on refunds. It’s worth noting that Three Days Grace’s July 28 show in Bangor, ME at Impact Music Festival is still on as scheduled.

(1/2) We’re so sorry that our tour with Avenged Sevenfold was cancelled today and we won’t be able to come see you all this summer. We were seriously looking forward to rocking with you all out on the road. pic.twitter.com/VSf0R7DLFE