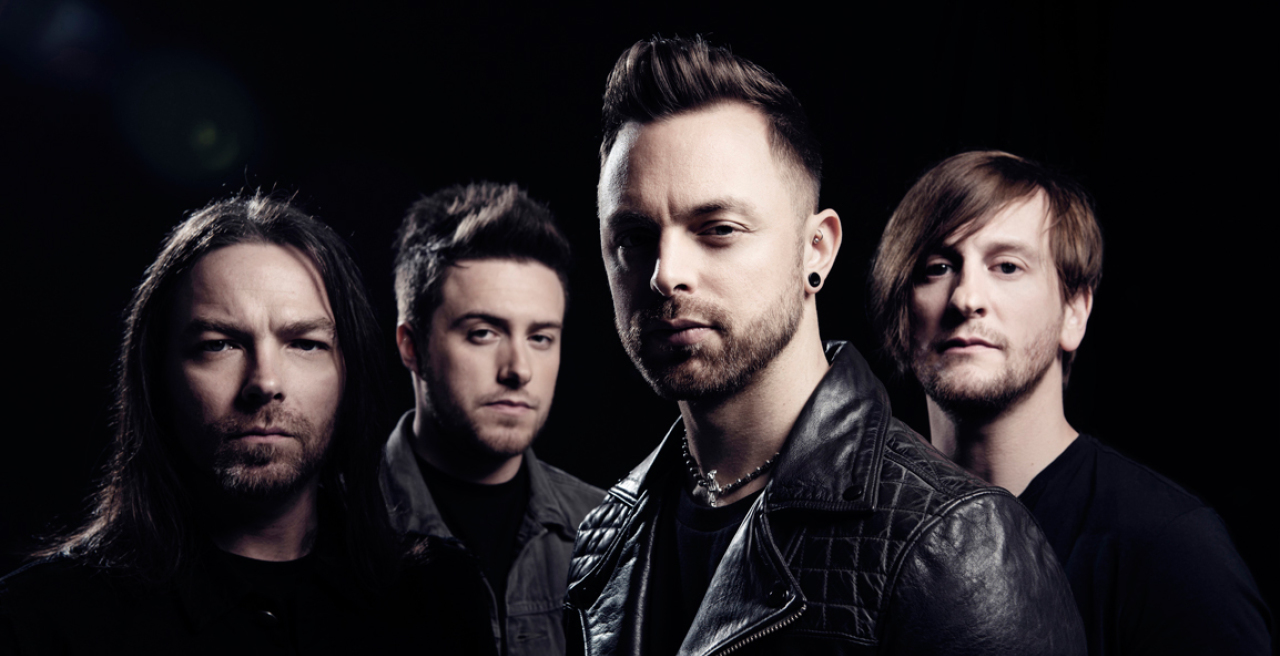 British metalcore forces are uniting, as ASKING ALEXANDRIA is joining BULLET FOR MY VALENTINE on their headlining tour starting next February

Asking Alexandria do not stop touring the world, this time – as a supporting act for Bullet For My Valentine on their headlining North American tour. The round of shows will commence in February 2016 but you can already buy your ticket in a few days as the general public ticket sale will start on September 25 at San Diego’s House Of Blues. The tour will round off on March 7 at a Montreal venue, Metropolis.

Watch: ASKING ALEXANDRIA’s documentary of their show on this year’s Vans Warped Tour

North American fans will have a chance to check out Asking Alexandria’s newly recruited vocalist Denis Stoff, whose first effort as part of the band, track ‘I Won’t Give In’, came out in May.

Bullet For My Valentine keep on rocking the stages with their latest album Venom. They have just half a year to rest after the recent Summer’s Last Stand tour with Slipknot, Lamb of God and Motionless in White. Bullet’s fans in other countries can check out all the band’s show dates in the U.K., Europe and Australia at this location. 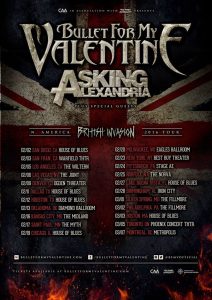