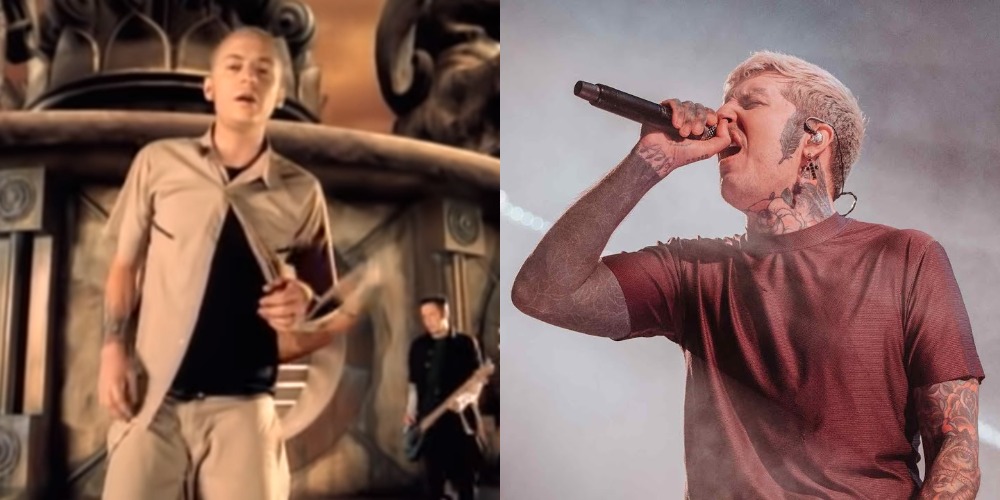 Celebrating the 20th anniversary of Hybrid Theory, BMTH open up about the huge influence of Linkin Park on them

It’s hard to believe but Linkin Park’s debut album Hybrid Theory is celebrating its 20th anniversary. The iconic album had such masterpieces as ‘One Step Closer’, ‘In The End’, ‘Papercut’ and ‘Crawling’. Generations grew on it and had their music tastes shaped thanks to the crossover approach of Chester Bennington, Mike Shinoda & Co.

The guys from Bring Me The Horizon, currently working on their next release Post Human, have joined this celebration and the release of Hybrid Theory 20th Anniversary Edition. Jordan Fish, the band’s keyboard player, has just revealed to NME how influential the album was for him and for BMTH. Bring Me The Horizon would not be who they are today without Hybrid Theory, he believes:

“Even with the record we’re doing right now, we still reference them. They’re one of those bands that I always have in the back of my mind when we’re thinking about where a song should go next. It’s the Bible for heavy, catchy music that combines electronic and pop music, which is our brief. They just covered so much ground and did it with such class on that album.”

He goes on to call Hybrid Theory “the ultimate combination of rock music with electronics, hip-hop and pop-influences”, and underlines how LP were different from their other nu metal bands as they didn’t have aggression for the sake of aggression:

“Linkin Park weren’t really a macho band, were they? It was rebellious, but they still had universal songs like ‘In The End’ that your mum could enjoy on the radio,” Fish says. “A lot of songs from that era were straight-up ‘Fuck everyone!’ bro anger, but Linkin Park were a lot more emo and introspective. They didn’t have that silly aggression that a lot of nu metal bands had; they were talking about depression.”

You can join the celebration and give a listen to Linkin Park’s full Hybrid Theory 20th Anniversary Edition below:

Do you feel Linkin Park influences in Bring Me The Horizon’s music? Which is your favorite Hybrid Theory track? Don’t miss out on the news about your favorite rock bands – join us on AlteRock Facebook and AlteRock Twitter! 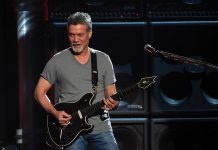