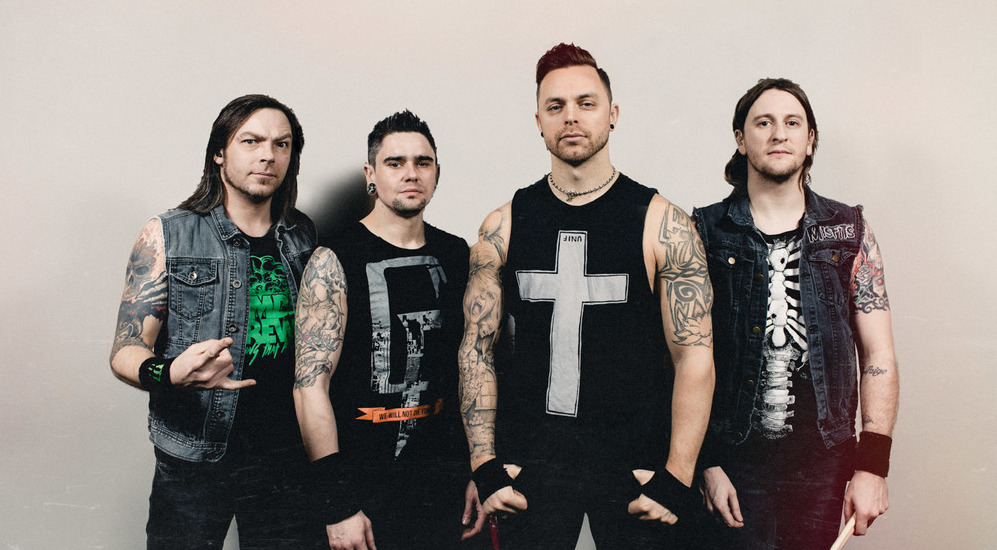 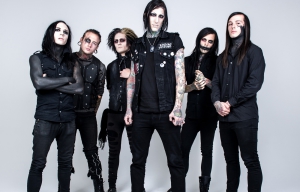 British metalcore leaders Bullet For My Valentine have announced their headlining tour in South America, which will kick off later this summer. On the stage they will be joined by Motionless In White.

“We are beyond excited to be coming back to South America,” says Matt Tuck, frontman ​of Bullet For My Valentine. “It’s been far too long since we saw you last and we can’t wait to bring the noise back for you amazing people. Make sure you pick up your tickets fast and we’ll see you there.”

Bullet For My Valentine have just finished recording their new studio album. On February 9, 2015, the band announced the departure of bassist Jason James but the replacement has not being the topic of concern for the guys so far. BFMV said they were waiting until “the time was right.” The band’s fifth longplay will be out later this year.

Check out the last videos by both bands below and join Alterock Facebook and Twitter to never miss on the news about your favourite alternative music!