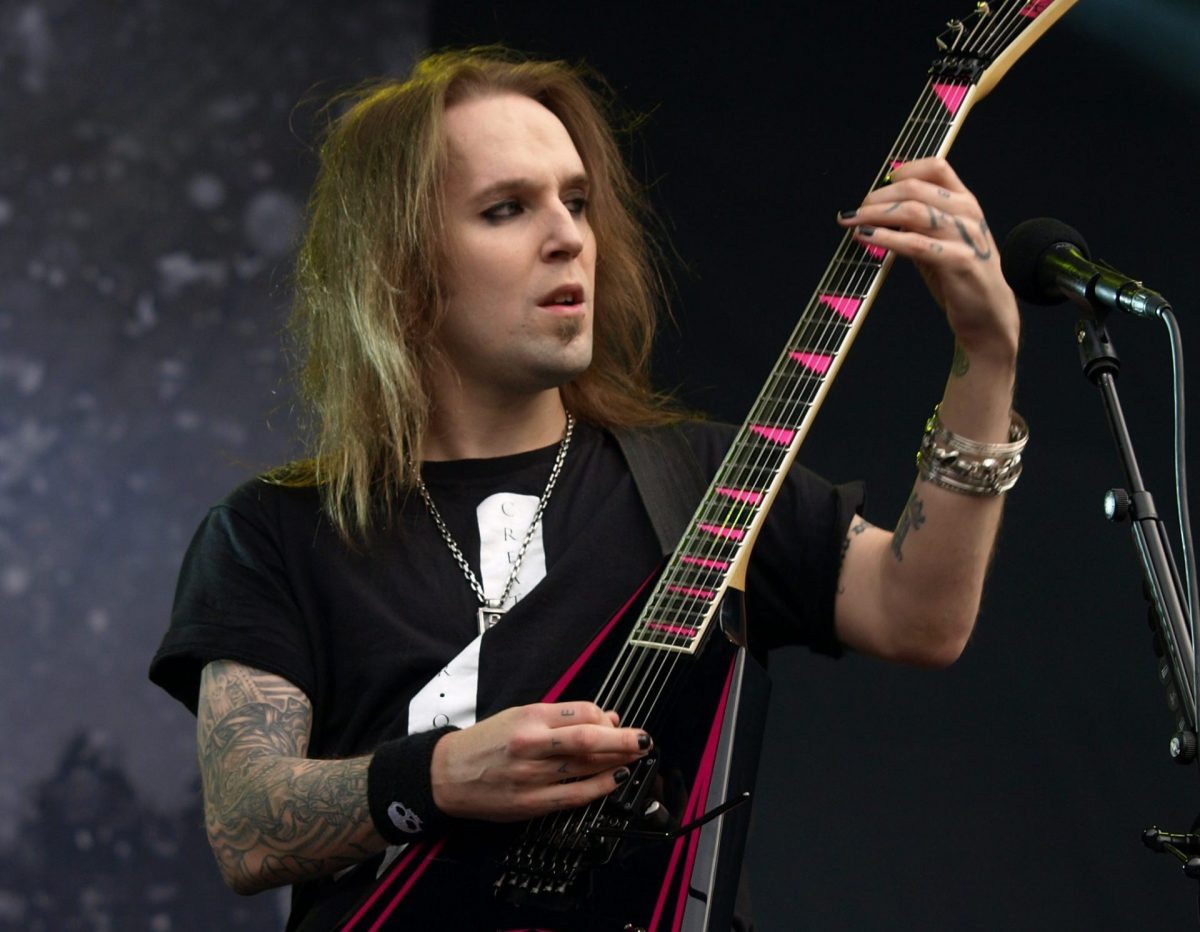 We all stepped into the new year, 2021, with high hopes and rainbow-coloured expectations. But its first week wasn’t all “bright and beautiful”. On Monday, Jan 4, we heard the tragic news that Alexi Laiho, iconic Children of Bodom frontman and one of the world’s most outstanding guitarists, passed away.

No one really saw it coming. The news came completely out of the blue, as Napalm Records released a statement to CNN, confirming the death of the metal mastermind at his home in Finland. The official date of Alexi’s death was not disclosed at the time of the announcement, and no official cause of death has been revealed either. The vast majority of media picked up at once and made it headline that Laiho died “following the battle with long-term health issues”, but what really caused the guitarist’s death remains to be brought to light.

Following the passing of her husband, Kelli Wright-Laiho is now publicly thanking fans for their massive support and condolences. In her recent Instagram post, Kelli underlined how grateful she is for all the the expressed support this past week:

“Thank you all so much for your beautiful energy and support,” she wrote. “I’m taking time out to grieve our enormous loss with our immediate Finnish and Australian family. Understandably, as you are, we’re completely broken but wanted you to know, We love and appreciate you all so much.”

As more and more musicians learned about Alexi’s death, they couldn’t not react to the tragic news of his sudden passing. Lamb Of God‘s Mark Morton called Alexi “a monumental talent” in his tweet:

“Alexi Laiho was a monumental talent & a genuine, caring & thoughtful person. He will be greatly missed. Rest In Peace Alexi”

So sad to hear about the passing of Alexi Laiho. We often toured together, he was truly an incredible talent. My sincere condolences to his family, friends and fans. pic.twitter.com/pcEpQxQRNL

The members of Swedish metal band Amon Amarth couldn’t pass by the news of the far-too-soon departure of the guitarist:

“Berserkers, we are saddened by the unfortunate passing of our brother Alexi Laiho. We have shared the stage many times together and always had a good time with him and the rest of the Children of Bodom crew. A true guitar hero gone too soon, RIP Alexi..”

Over the years, Alexi got countless awards for his passionate trailblazing metal music. For one, Guitar World Magazine readers voted him the Best Metal Guitarist. A three-time Grammy Award winner, guitarist Steve Vai posted on Facebook:

“So sorry to hear of the passing of Alexi Laiho of Children of Bodom. With his band he was part of a powerful movement that ushered in hi octane, intense Metal at its most brutal and beautiful.”

As a band, Children of Bodom officially broke up in 2019, followed by Laiho’s new project, Bodom After Midnight (named after the Children of Bodom song). But it couldn’t be a bigger shock for Bodom members. Henkka Blacksmith, Janne Wirman and Jaska Raatikainen immediately wrote:

“More than 25 years of friendship. We lost a brother. The world lost a phenomenal song writer and one of the greatest guitarists of all time. Memories and Alexi’s music will live forever.”

Alexi Laiho and drummer Jaska Raatikainen formed Children of Bodom back in 1993, and since then only a deaf hasn’t heard of Finland’s most acclaimed guitar virtuoso. The band recorded 10 albums, the last being 2019’s Hexed, and headlined Finland’s and world’s biggest metal festivals. Alexi became one the most anticipated faces of Guitar World, inspiring thousands to grab a guitar pick and give it their all.

Alexi’s widow Kelli added: “Alexi was the most loving and magnificent husband and father. Our hearts are eternally broken.” 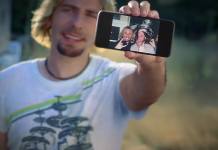 NICKELBACK team up with Google to make this hilarious ‘Photograph’ parody