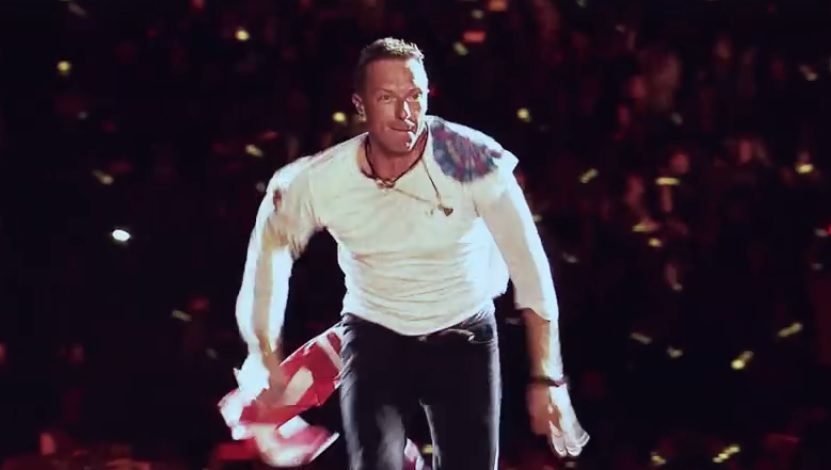 Coldplay fans, here is a great piece of news for you: Chris Martin and Co. have just announced the first European tour dates for 2017.

The tour will kick off on June 6 in Munich, Germany and wrap up with a show in Paris, France on July 15. Coldplay’s trek lies through France, Germany, UK, Belgium, Ireland, Austria and Sweden.

Tickets go on sale at 9am this Friday, October 7, on the Coldplay’s official website. See the full list of 2017 tour dates below.

Coldplay’s last album to date, A Head Full Of Dreams, came out in December 2015 and sold over 4,000,000 copies all over the world. It gave birth to such singles as ‘Adventure Of A Lifetime’ and ‘Up&Up’.

More: Coldplay pulled in an average of 2 million viewers for Glastonbury coverage

British brit-pop idols will soon get back on the road, starting with a show in India on November 19 and heading to New Zealand and Australia in December. Which of the Coldplay shows this or next year are you coming to?