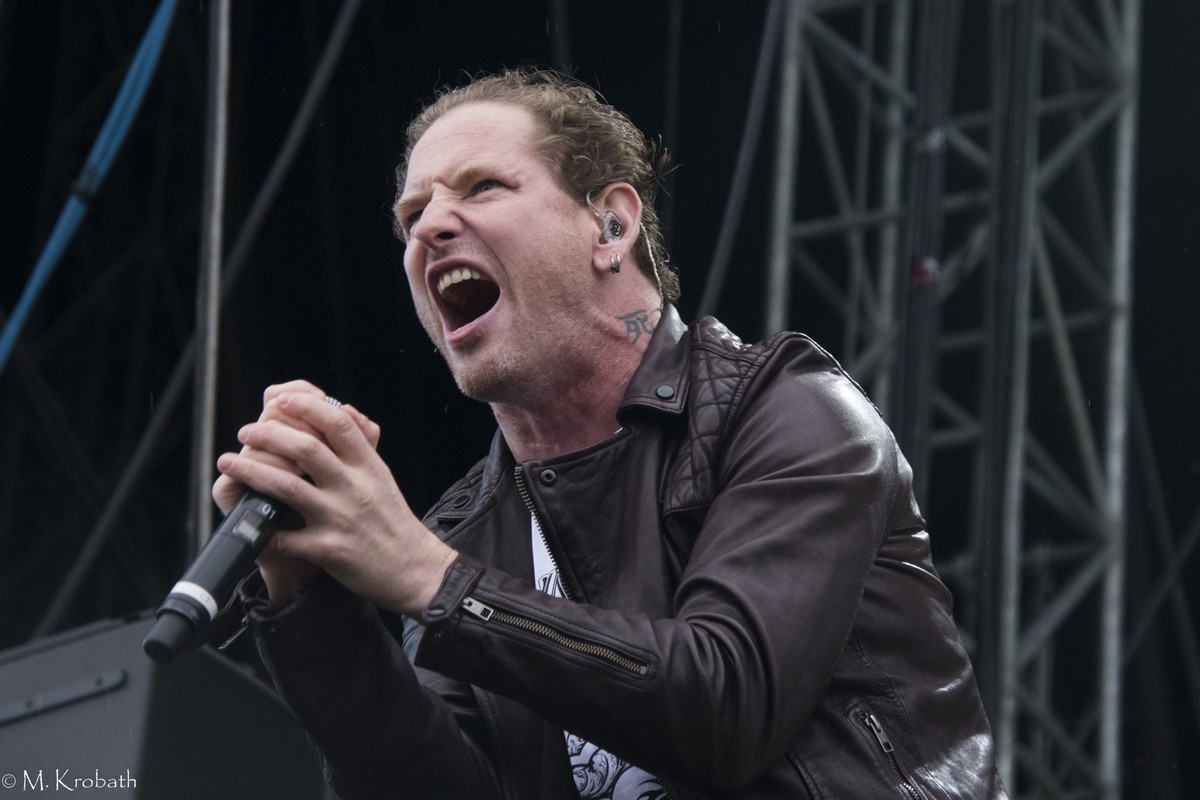 “Not everything has to be a political f**king statement”, points out the Slipknot vocalist

As Slipknot and Stone Sour frontman Corey Taylor is getting ready to release his debut solo album, titled CMFT, he is making headlines of music press again with spicy comments. The singer was highly critical of people in his home town Las Vegas avoiding mask wearing and laughing at those who do.

Recently, Taylor was a guest on Dean Delray’s “Let There Be Talk” podcast and was asked about the current situation in Las Vegas regarding COVID-19 pandemic. The musician was pretty straightforward in his response:

“It burned up again, because our mayor is a dipsh*t. It’s gonna keep doing it until we get a vaccine, to be honest, or at least something that can prevent”, he said. “Vegas, it’s up and down. There are still a bunch of f**king mooks with no masks on at the casinos. And, actually, the people who were there — tourists or visitors or whatever — were giving sh*t to people who were wearing masks. That was enough for me to just go, ‘You know what, man? F**k you!’

“You wanna walk around with no f**king mask on, you go ahead and spin the barrel, and let’s see how many times you can click it. But these people who are actually trying to be preventive, there’s no reason for you to give them a rash of shit — they weren’t f**king saying anything to you. It’s just ridiculous, man.”

The Slipknot mastermind wrapped it up with a strong line:

“Maybe if we all just kind of kept some sh*t to ourselves, maybe sh*t would f**king quiet down.”

Taylor is releasing his solo album, CMFT, on October 2 via Roadrunner Records. He couldn’t have done it alone, though: Taylor called his mates Jason Christopher (bass), Dustin Schoenhofer (drums), Zach Throne and Christian Martucci (guitar) of Stone Sour. Listen to the full podcast with Taylor below:

What about you? What do you of people mocking those who are wearing masks? Do you wear one yourself? Let us know on AlteRock Facebook and AlteRock Twitter!