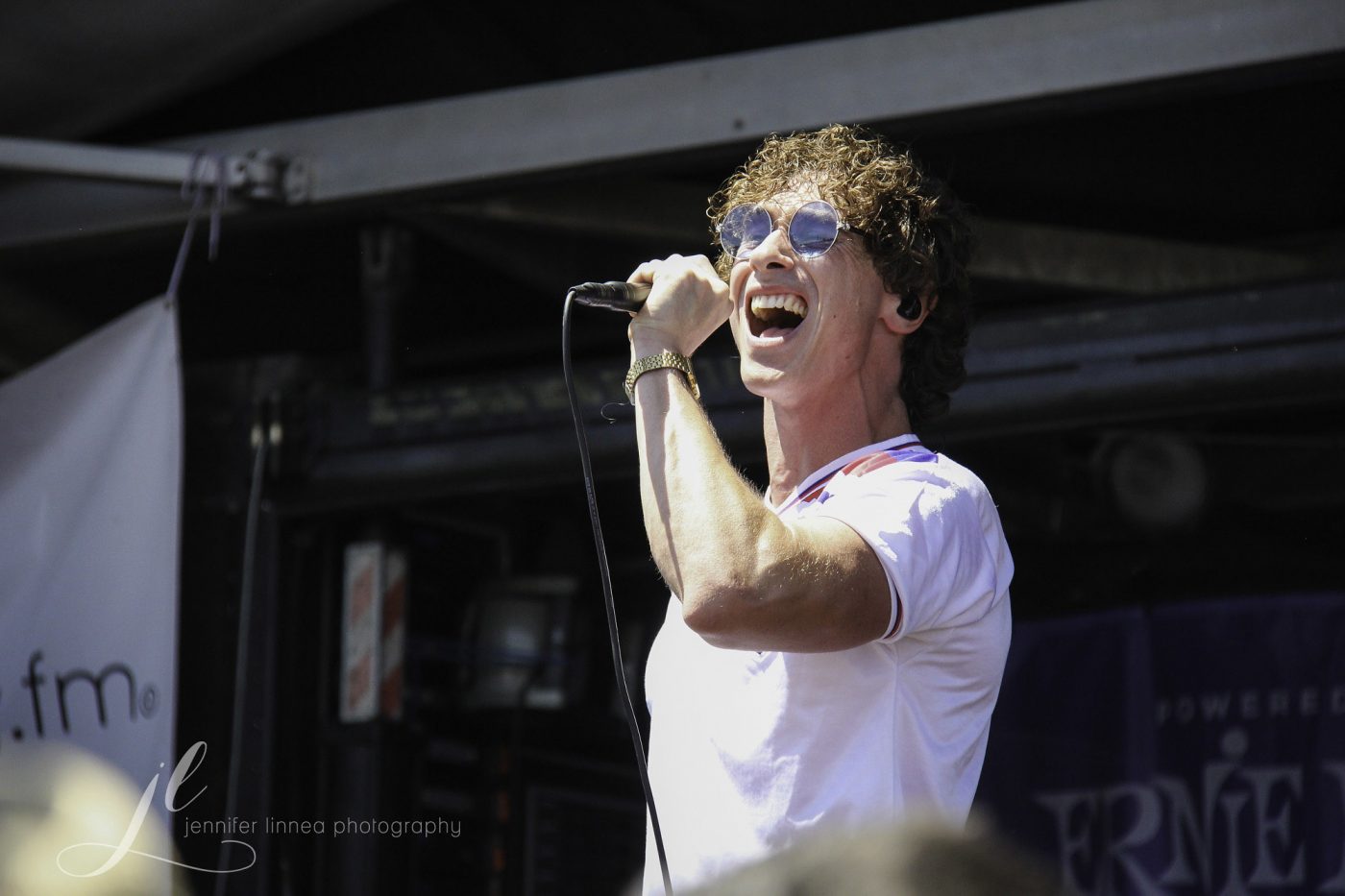 As a matter of fact, the song emerged quite a while ago, as Don Broco had their first major tour leg in the United States two years ago. As much as the English band enjoyed their touring experience, they couldn’t help noticing various instances of racism across the Atlantic.

“This was the first song we started writing for the album a few years ago touring the States,” the band opened up. “Within the space of a week, three separate Uber drivers were openly racist in front of us, I guess assuming as white guys we’d share their views. ‘Uber’ is about being angry about that, being angry that racists seem to be growing in confidence to speak their hate in public. It’s a reminder to me to call out that discrimination whenever I see it.”

“It’s very much just observations that I’ve made and how certain things make me feel,” Damiani says. “If people relate to that, or even if they don’t and they see things in a different way, then that’s great. I hope it gets people thinking and looking at things from a different perspective.”

The new track comes from the band’s upcoming album, Amazing Things, scheduled for release September 17 via SharpTone Records. And it’s not the only socially acute track from the record. From ‘Gumshield’ to ‘Manchester Super Reds No.1 Fan’, the musicians are showing the immense power of social media in forming and altering readers’ views.

One thing that shall strike the listeners of Don Broco’s new album tracks is the unprecedented heaviness of the band’s sound. It’s more of Don-Broco-meets-Bring-Me-The-Horizon approach. “We loved how on the last record, we brought that heaviness from our live show into the record, which then again made the live show even heavier,” the group explains.

Check out the new track ‘Uber’ below on YouTube and Spotify. Feel free to speak out on the painful topic of the new track!