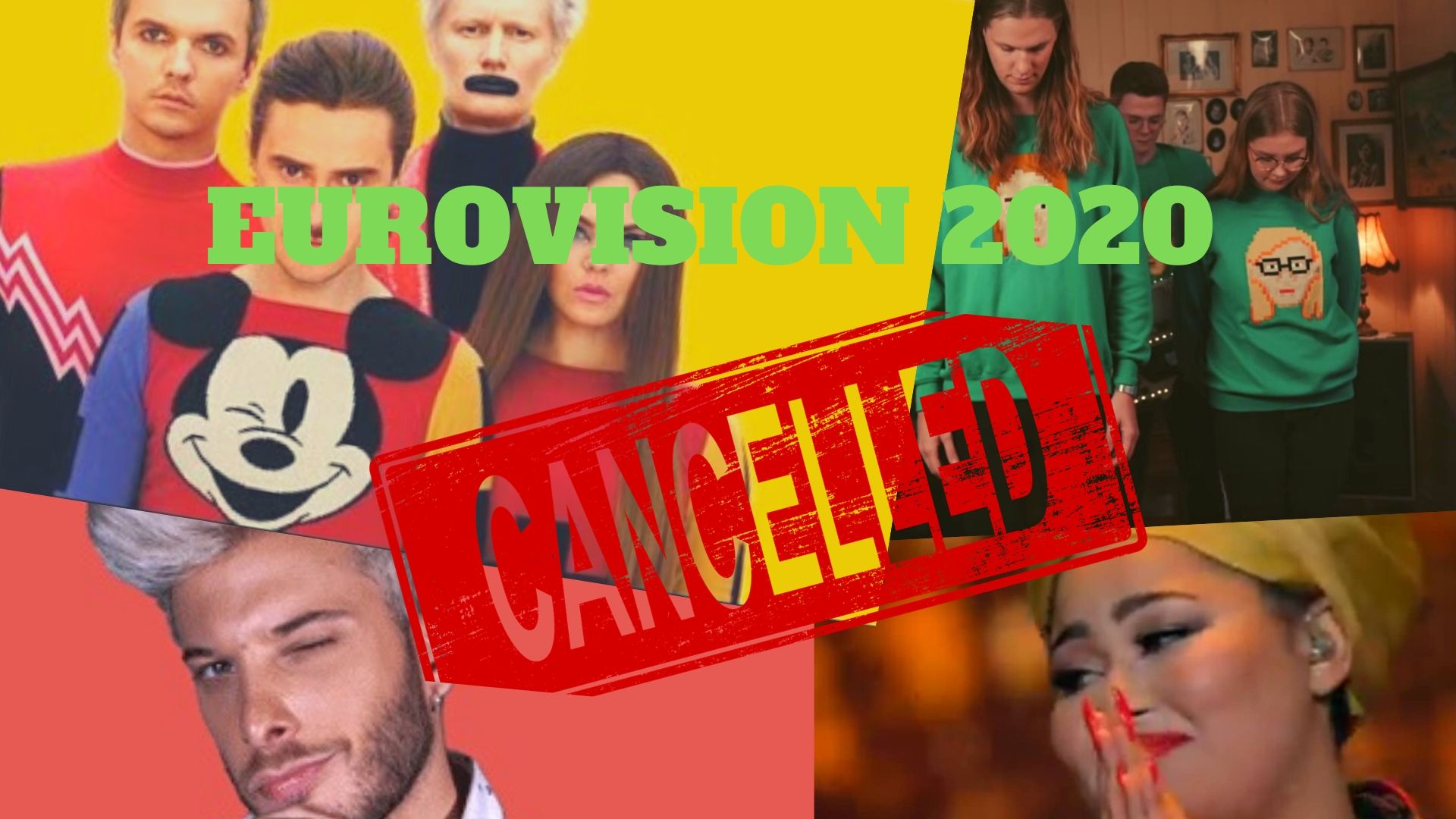 The decision to cancel Eurovision 2020 was inevitable, given the situation in Europe as a result of coronavirus

We still find it hard to believe that the singing contest that has been on without interruption for the past 64 years will not take place this year due to the spread of coronavirus. Eurovision Song Contest has united audiences every year and managed to make it happen despite many barriers and political issues, the latest being the missles of Israel just two weeks before the show last year. But Eurovision 2020 is now officially cancelled.

However, the cancellation of Eurovision 2020 in Rotterdam was the only sensible option to go for. The official statement by EBU (European Broadcasting Union) reads:

“Over the past few weeks, we have explored many alternative options to allow the Eurovision Song Contest to go ahead. However, the uncertainty created by the spread of COVID-19 throughout Europe – and the restrictions put in place by the governments of the participating broadcasters and the Dutch authorities – means the EBU has taken the difficult decision to not continue with the live event as planned.”

The organizers go on to explain the decision was dictated by the need to protect the health of artists, staff, fans, Europe and the whole world.

It’s the last year of presidency of Jon Ola Sand as the Executive Supervisor of Eurovision, and it certainly turned out to be the hardest one for him in recent Eurovision history:

“We are very proud of the Eurovision Song Contest, that for 64 years has united people all around Europe. And we are deeply disappointed about this situation. The EBU, together with the Host Broadcaster NPO, NOS, AVROTROS and the City of Rotterdam will continue to talk to see if it’s possible to stage the Eurovision Song Contest in Rotterdam in 2021”.

Why would it be hard to conduct Eurovision in Rotterdam next year?, you might be thinking. And most importantly, why couldn’t the contest be postponed till autumn or whenever the corona crisis ends?

In fact, planning hosting the Eurovision involves spending gigantic amounts of money. For this year’s Eurovision the city of Rotterdam and the show organizers have already spent around 20 million euros. To host it in the same venue next year will, reportedly, take another 6-7 million. And those who insisted on rescheduling the event to a later date in 2020 can hardly imagine potential losses in case the virus crisis isn’t entirely over by then.

But will the same artists agree or be available to represent their countries at Eurovision 2021? This is one of the myriads of questions puzzling Eurovision fans around the world now. So far, the confirmed artists for Eurovision 2021 are:

Spain’s Blas Canto commented on his willingness to take the stage in 2021:

“I am very sorry because there is a very large job behind [Eurovision], an incredible human team working for many months, not only in my candidacy, but globally. But I think it is the right thing. There are countries in which the epidemic is starting now, and it is not known when it will stop. […] There is a commitment on my part to continue working on our candidacy in 2021 and I am very happy to have the opportunity to do so next year.”

However, some of the chosen contestants for ESC 2020 will not take the stage of Eurovision 2021. Those who have already been revealed not to represent their country next year are:

With some artists already confirmed for 2021, the question arises whether it will be another song from each participant. Fans won’t be happy to be listening to the same songs in their playlists for 1,5 years in a row. Neither are last-year’s songs allowed by the rules of the contest. And since this year was ballad-driven, the singers are already contemplating unbeat new music for 2021.

Alex Callier, Belgiuan Hooverphonic’s frontman told the website Songfestival.be: “Next year I will choose a great song again. With or without lift — I don’t care. I can imagine that we now need a happy and up-tempo song. I may write something like that, but it is too early to say anything about it.”

All in all, EBU assures us 2021 will make it an even larger and brighter happening. “I can promise you: the Eurovision Song Contest will come back stronger than ever,” says Jon Ola Sand.

“We are all heartbroken that the Eurovision Song Contest will not be able to be staged in May but feel confident that the whole Eurovision family, across the world, will continue to provide love and support for each other at this difficult time,” continues the EBU.

And while Eurovision 2020 will not be taking place in May 2020, all the released songs from 41 countries will still be making our day and be on repeat till at least this summer. As NPO chairwoman Shula Rijxman underlined: “Music is universally binding and – I am sure – it will stay that way. Even after this corona crisis.”