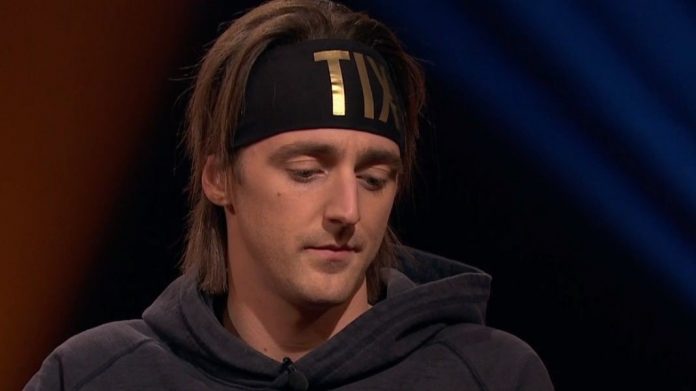 Day 9 of 39, and following “el diablo” comes the “Fallen Angel” of TIX from cold Norway.

These are the things you should know about him:

5. Last year he was the most-streamed artist in Norway. We are talking more streams than The Weeknd, Juice WRLD, Billie Eilish, Justin Bieber and Eminem!

More: Did you know Cyprus singer Elena Tsagrinou has worked with the producing team behind Jennifer Lopez, Enrique Iglesias and Pitbull?