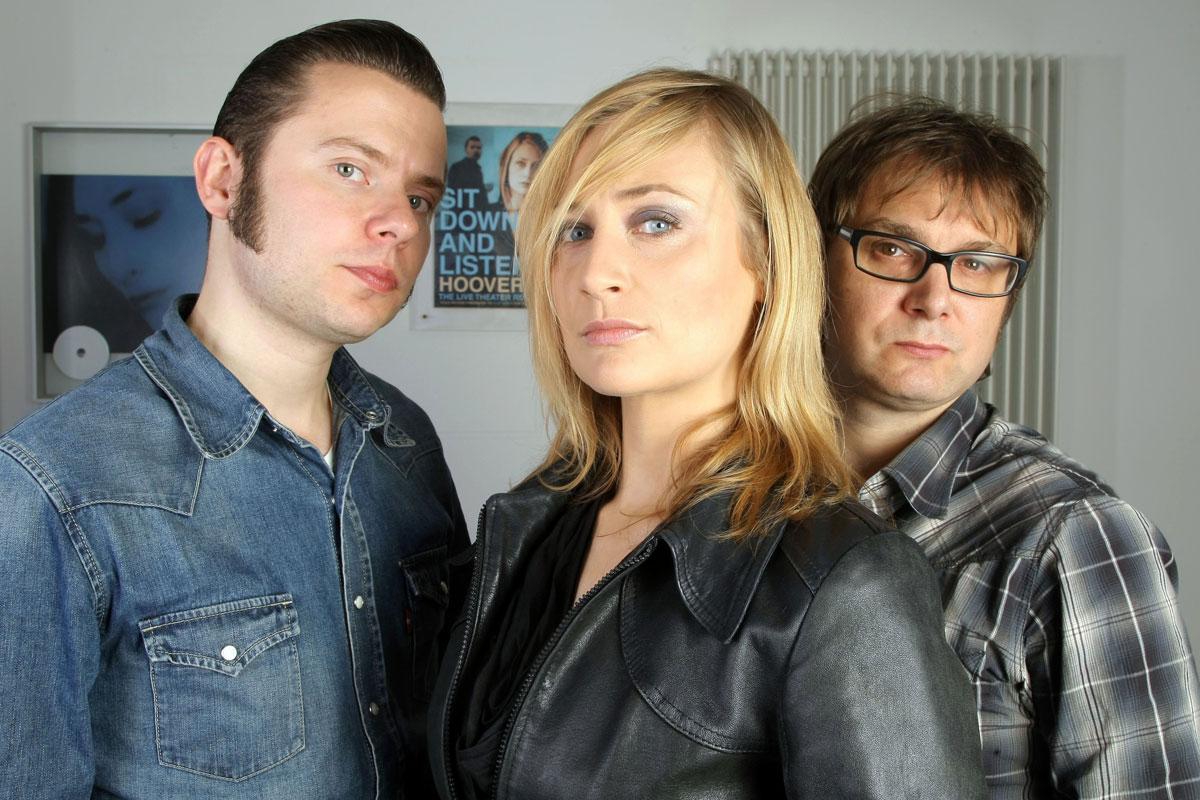 Hooverphonic is going to represent Belgium at Eurovision 2021 with the song “The Wrong Place”.

However, those of you who followed Eurovision last year haven’t recognized the new female vocalist in Hooverphonic. Is it the same singer as in “Release Me” (2020)? Read our curious band facts!

Watch: BLIND CHANNEL interview: “If there’s only darkness, let’s have a f–ing party in that darkness”