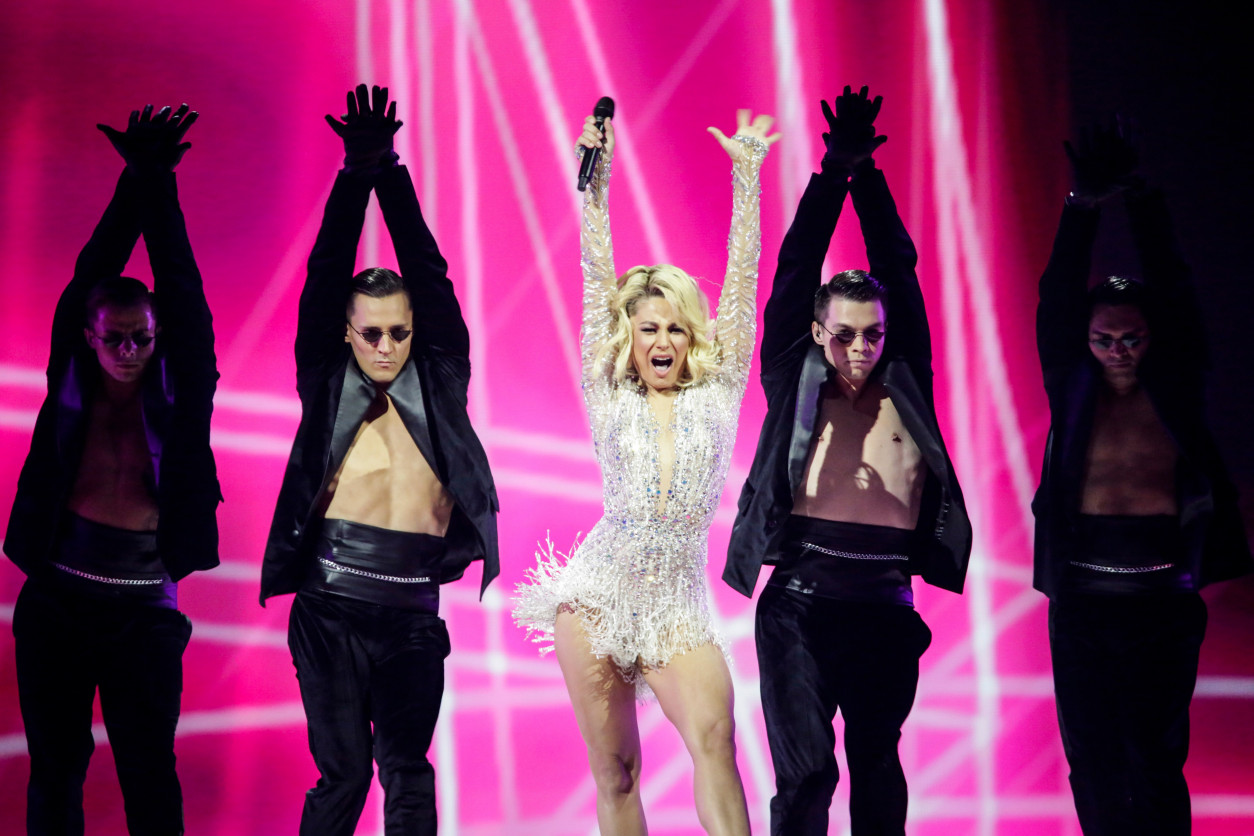 Her entry ‘Sugar’ intrigued all of us, and Natalia herself is quite an intriguing person. Check out fun facts and find out!

Are you feeling her song ‘Sugar’ in Eurovision 2021? Do you think we all need a little bit of sugary taste at Eurovision Song Contest? 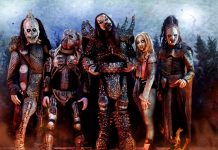