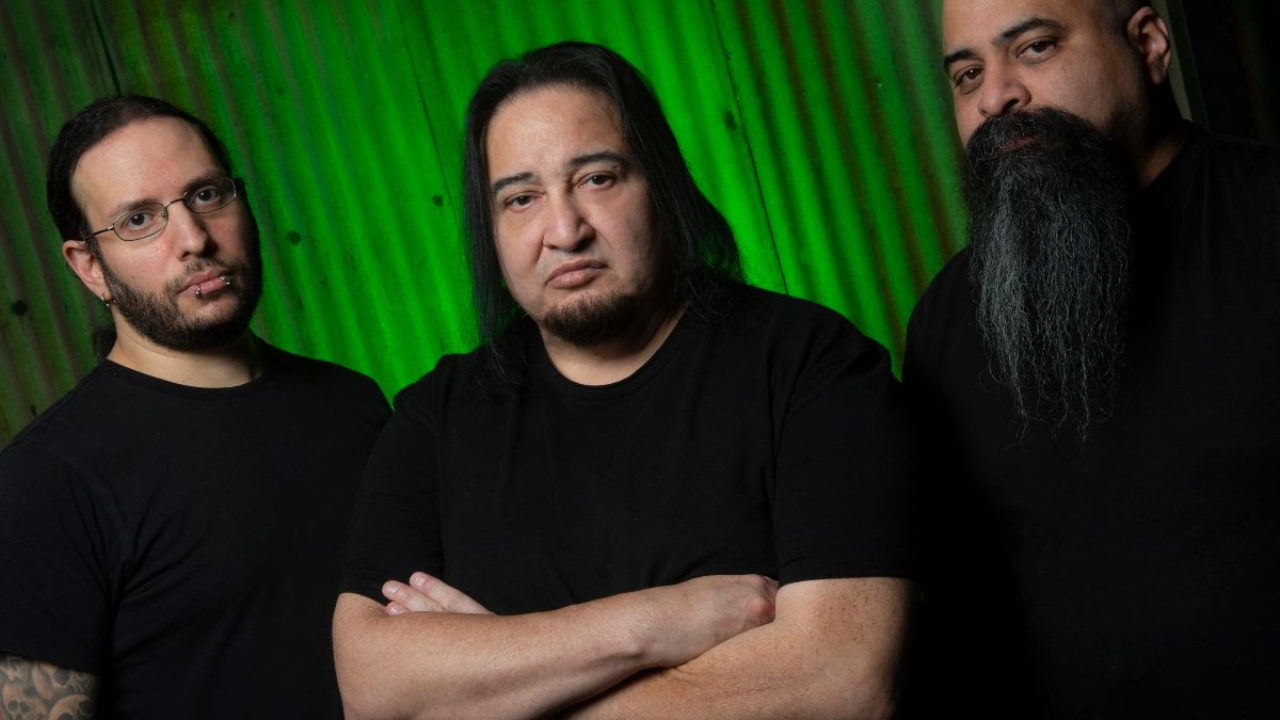 Dino Cazares wants to keep FF fans all in wait “and then boom — right on the road!”

“Fear Factory singer and music will be coming just before the [group’s North American] tour with Static-X” said Cazares. “End of February is the first show, so just before that we’ll be releasing the single and the singer. And then boom — right on the road.”

However, choosing the singer and making sure he is part of the band, wasn’t a “boom” hapenning. Cazares told Jasta he had been working with the new Fear Factory singer for a year. “You know, Fear Factory is precious to a lot of people, and so I’ve gotta make sure that it’s right,” he explained.

Fear Factory’s decision to disclose the new singer’s identity right before the tour in February is makes total sense from the music business perspective.

“I wanted to release some tracks a while ago with the singer, but then I had nothing behind it — no tour or anything like that — so the hype was gonna die down quick,” Dino commented. “So I wanna do it around a tour; that way you’ve got something to work. And I just didn’t wanna release his name too quick, because no one’s gonna care by the time I release a track a year later. So I want it all to be done together.”

More: STATIC-X and DOPE robbed of $200,000 worth of touring gear, including drums, mics, backdrops

While not much is known about the selected new vocalist, we’ll remind that earlier this year ex-Nightrage singer Antony Hämäläinen, who also auditioned for the slot, mentioned that the new Fear Factory member is “a person from Italy.”

And even though fans obviously expect the upcoming voice of Fear Factory to be as similar to Dino Cazares as possible, the band hopes the new vocalist won’t become just a shadow of the current one. In the interview to The Garza Podcast, Cazares said:

“We’re still gonna have the formula of what makes Fear Factory — for sure — but I want this person to somewhat have his own identity as well.” 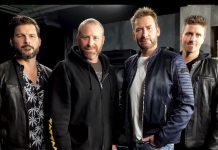