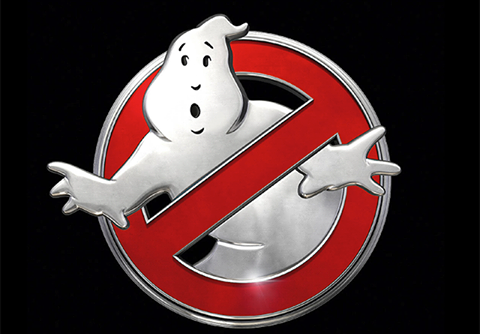 It’s finally out – Fall Out Boy ft. Missy Elliott have unleashed the soundtrack for the new Ghostbusters movie

“We ain’t afraid of no ghost”, reads the band’s Facebook post, introducing the track. Well, how can you be afraid with such a driving, must-dance tune in your headphones?

The collaborative track ‘Ghostbusters (I’m Not Afraid)’ from Fall Out Boy and Missy Elliott is now out! The band has just premiered the soundtrack via Vevo, and added that it’ll be up on iTunes, Spotify, etc. by midnight local time in most countries. You can give it a listen below.

Besides FOB’s track, the soundtrack CD features Wolf Alice’s ‘Ghoster’, 5 Seconds of Summer’s ‘Girls Talk Boys’ and songs from many other well-known artists. Check out the tracklist of the Ghostbusters soundtrack below.

The new Ghostbusters is a 3D supernatural comedy film, scheduled to premiere July 15, as well as its soundtrack CD (via RCA). The reboot of the cinema classic was directed by Paul Feig via by Columbia Pictures. It stars Melissa McCarthy, Kristen Wiig, Kate McKinnon and Leslie Jones as its main characters. 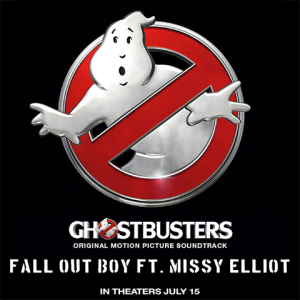