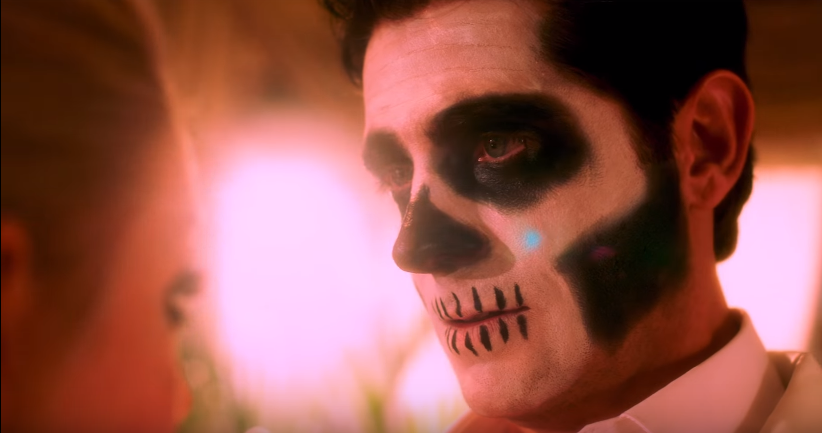 Ghost are currently preparing for a headlining North American tour

The Grammy-winning mysterious Swedish rockers Ghost have released a truly cinematic music video for their hit, ‘Dance Macabre.’ Its visuals very much remind of Muse’s music video ‘Thought Contagion’, as the two naive guys try to sneak into a private party… which turns out to be a macabre vampire-filled night. Will the young men stay alive? Check out the video till the end below.

More: Ghost end show after fan collapses in the pit and later dies

The song is part of Ghost’s latest record, Prequelle. The band are now packing their stuff to hit the road for an extensive tour, A Pale Tour Named Death across North America. Get your tickets here.