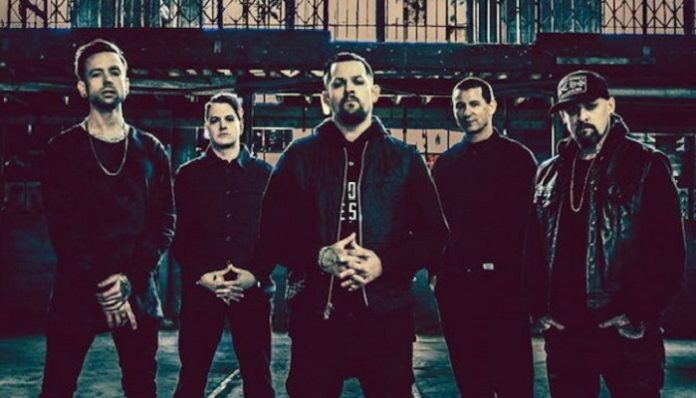 “Prayers don’t mean a thing at all”, sing Good Charlotte in the new powerful single

In the light of their upcoming new album, Good Charlotte have released a profound new single, ‘Prayers’. The band’s seventh album, Generation Rx, which features ‘Prayers’, is just two weeks away, September 14.

But despite the common title of the new single, you’re not going to hear Brendon-Urie like anthemic “Hallelujah / Say your prayers”. On the contrary, Good Charlotte are raising the question why send all these prayers, hurting each other, as in reality “we can’t feel the pain in one another’s”. And it’s hard not to relate to these lines, written with no pretence:

Be sure to check out the music video for ‘Prayers’ below:

The new album will be released under the Madden Brothers’ MDDN label and BMG. You can pre-order it at this location.

Good Charlotte are hitting the road with the Generation Rx tour later this year. Sleeping With Sirens and Knuckle Puck will be opening for them on tour in October and November. The tour kicks off October 12 in Mexico City, Mexico. See the list of upcoming dates below!