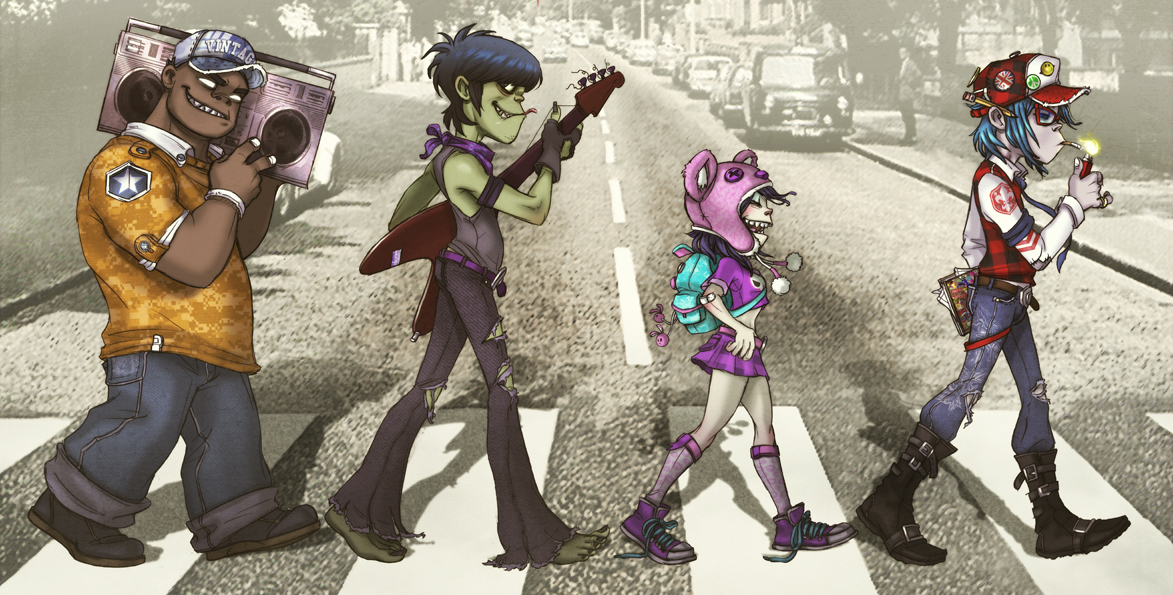 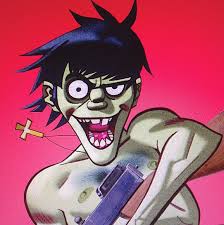 The virtual alternative rock project Gorillaz is back! The band’s last studio album to date, The Fall, was out in 2011, so it’s been quite a while  since Gorillaz fans heard their new songs. Lately, to the fans’ delight, Gorillaz co-founder Jamie Hewlett (illustration, visuals, FX) has posted the pictures of renewed Gorillaz members Murdoc and Noodle on Instagram.

Hewlett has also replied to numerous fans’ inquiries about the band’s future with a short statement: “Yes Gorillaz returns.” On October 19, 2014 second Gorillaz co-creator, Damon Albarn (vocals, keyboards, guitars, bass guitar, drums, percussions), told Sydney Morning Herald, that he was planning to release new Gorillaz stuff in 2016, and that the band was “in the process of reactivating”. 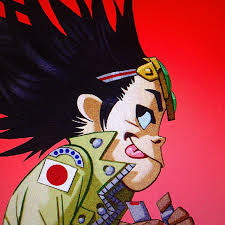 Earlier, Albarn said the return with new Gorillaz was “unlikely”, with their supposed dismembering being the result of his dissatisfaction with diverting the focus from his animated work creating the band’s virtual members. However, in early 2014 he changed his mind and told Consequence of Sound: “I believe there is a future for the Gorillaz. But Gorillaz is quite a complicated and expensive thing to produce.” Well, now, with the “updated” Gorillaz’ members presented to the world, we have all reasons to believe that the process of reactivating will finish up with the band’s fifth longplay release.