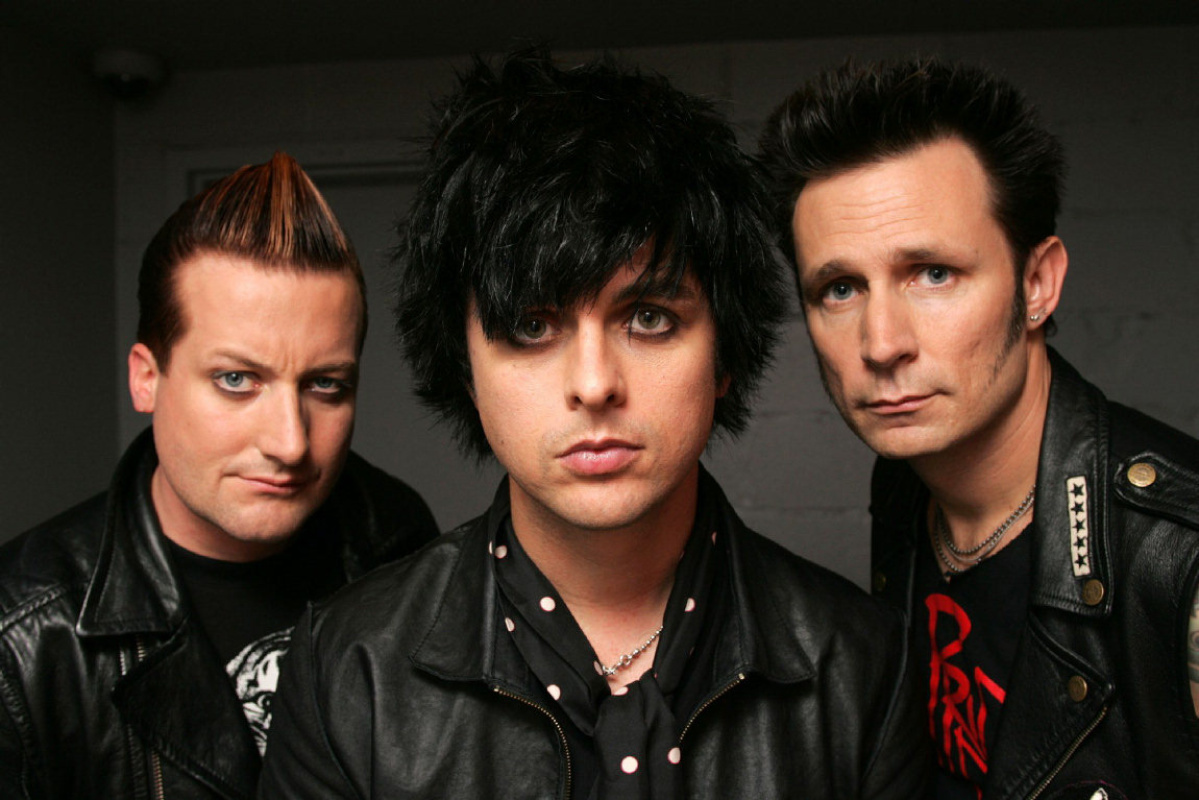 Jason White, Green Day’s guitarist, has been diagnosed with tonsil cancer but has had a surgery early enough to terminate the disease 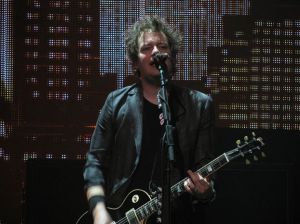 The punk-band’s guitarist recently underwent a routine tonsillectomy, and in the course of the surgery the doctors discovered a treatable form of tonsil cancer. Fortunately, the dangerous tumour was removed at an early stage, so doctors are reassuring that the 41-year-old musician is on his way to a “full and speedy recovery”.

White has been Green Day’s official guitarist since 2012, but had taken part in the band’s tours from the 90-ies on before joining the band as a steady band member.

Green Day had been chosen as the nominees for next year’s Rock and Roll Hall of Fame acknowledgement, and all fans had a chance to vote for this honour to be conferred to their favourite band. However, with 2.59% votes Green Day didn’t manage to enter the list of top five bands and singers who will keep on competing in the next round of voting for the prestigious induction.

The punk-rockers’ frontman Billie Joe doesn’t seem to be upset, though. Just the other way round: with the whole fuss about Christmas trees in each and every house, the singer has probably decided it wasn’t enough for him to play the role of the central figure in Green Day and volunteered to be the centrepiece of the Christmas Eve. The vocalist has recently dyed his spiky hair bright green! Billie Joe’s selfie of his “updated” Christmas hair style was uploaded on Green Day’s Instagram page two days ago. It looks like Green Day are all set for the forthcoming celebration!