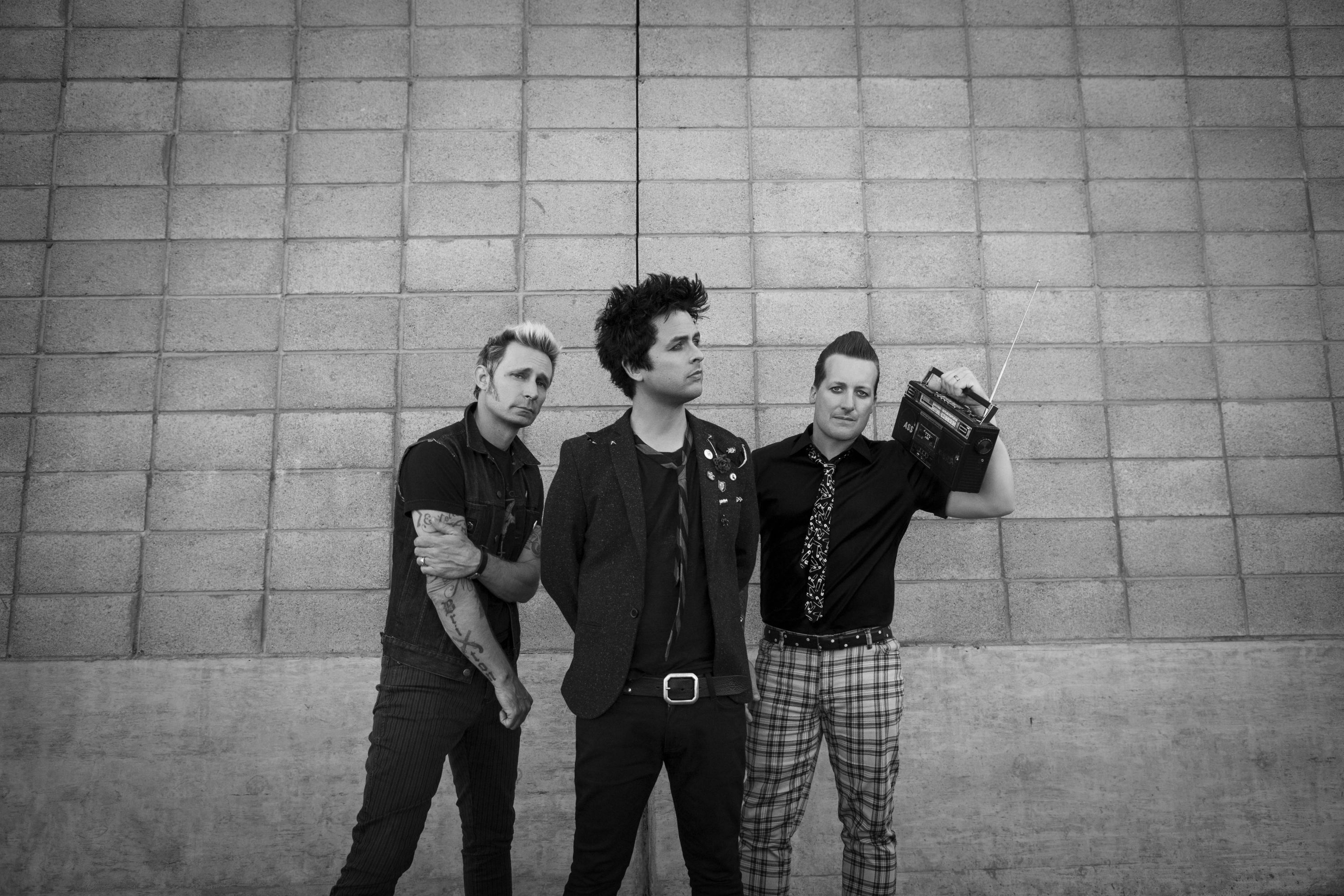 Green Day have posted a video from RAK Studios in London – what are they up to?

Green Day got their fans to speculate excitedly, following their post on Instagram of December 19. The publication features a short video with previously unheard audio, which might mean new music coming soon!

The Instagram post shows several short clips of the bandmates at the famous RAK Studios in London, in what seems to be a recording session. Decide for yourself what Green Day are hinting at. Check out the band’s Instagram post below:

Number 1972, which appears in the video, has spurred a discussion of its own. Most fans tend to believe it’s a new album title, or at least, a new single. Hardcore Green Day fans have immediately connected the dots, as all the band members were born that year. More precisely:

Here are some of the fans’ comments:

_besilentlydrawn: I guess that rumor about Billie telling a fan that they’re releasing new music soon is true…

xjuliajkx: I’m not sure what’s going on, but it looks hella promising. I’m excited

gogetthebelt520: please be better than father of all