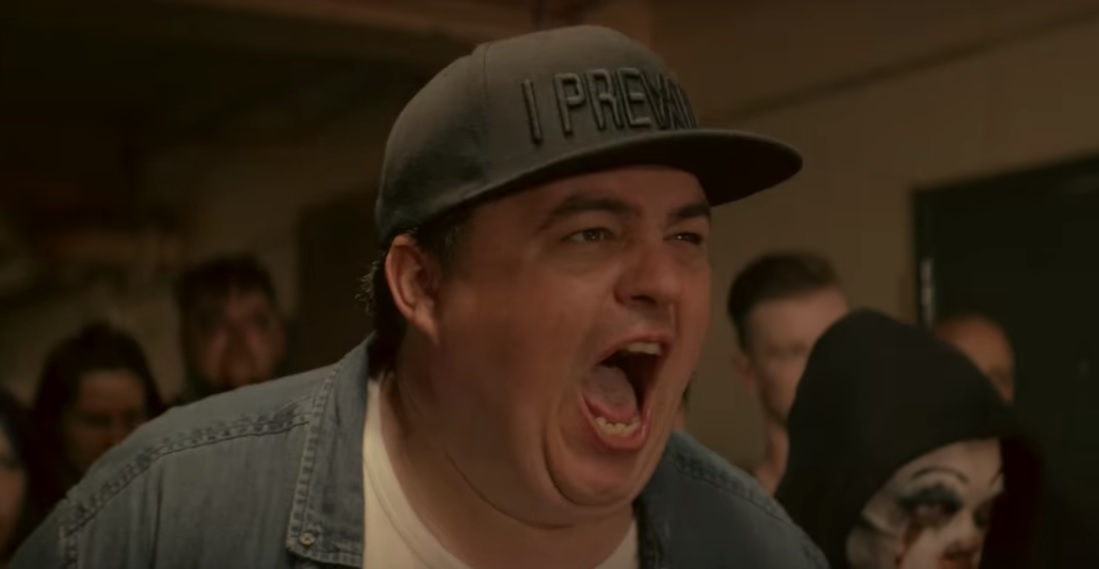 I Prevail have just shared a new video for their explosive track ‘Gasoline’, which is more of a short film than a music clip. And guess who stars as the main character, torn by traumas of his rough past? A famous English YouTuber Daz Black!

Daz is a 3-million-subscribers video blogger, who is known for his vivid reactions to various Internet videos, computer games and the list goes on. It turns out that he’s quite comfortable with a serious role of a traumatized man as well.

In ‘Gasoline’ video we see how Black’s character struggles to get over his painful past: dysfunctional family with an abusive father, getting bullied at school and being unable to live a normal life later on, haunted by the shadows of the past. Announcing the new video, Black wrote on his Instagram:

“On set of Gasoline music video shoot with @iprevailband i look so tough and scary in a tank top don’t I. Don’t I??”

One day a stranger in a restaurant approaches him and recommends him to come to a hardcore show… Watch the video below to see what happens next.

‘Gasoline’ is a song, featured on the just-released album by I Prevail, titled TRAUMA. To always see the news about your favorite rock bands – join us on AlteRock Facebook and AlteRock Twitter!

More: I PREVAIL build endurance in new music video: “there is no such thing as a bad kid” 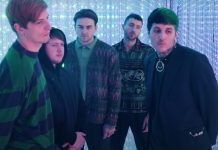