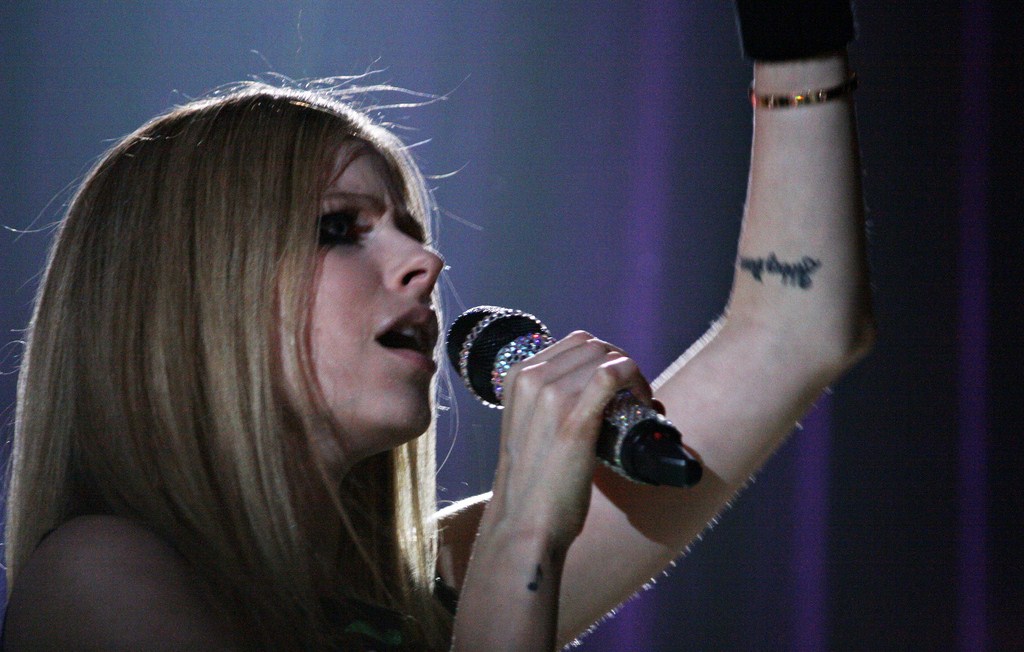 In the new advert, Zuckerberg’s program replies to his band request with “There are no good Nickelback songs”

Just a few days ago, Nickelback were the subject of policemen’s joke, when Canadian police had announced their intention to punish drink-drivers by making them to listen to Nickelback’s album on the way to the station. The message was quickly deleted and the police department had to make an official apology for the “joke”.

But one thing is local, Kensington Police Service and a totally another one is when a joke about the band’s music comes from Facebook founder himself, Mark Zuckerberg.

The advert video for Zuckerberg’s new technological wonder Jarvis, synchronizing your house to your phone, sees Zuckerberg ask the program to “play us some good Nickelback songs.” The response from Jarvis is pretty cruel:

[quote align=”center” color=”#COLOR_CODE”]“I’m sorry, Mark. I’m afraid I can’t do that. There are no good Nickelback songs.”[/quote]

It’s not surprising that Nickelback’s frontman’s ex-wife Avril Lavigne found this joke not funny at all. She took to Twitter to send Zuckerberg an open message, which you can see below. She suggested the mastermind to consider how influential his openly expressed opinion is and even refered to his choice of words as bullying. Lavigne also hashtagged it with #thejokeisold.

Do you believe Zuckerberg’s opinion of Nickelback would bend the viewers towards a negative attitude to the band’s music? Do you see it as a case of bullying? Share your thoughts in the comments, and join AlteRock Facebook and Twitter to stay tuned for rock and metal news.