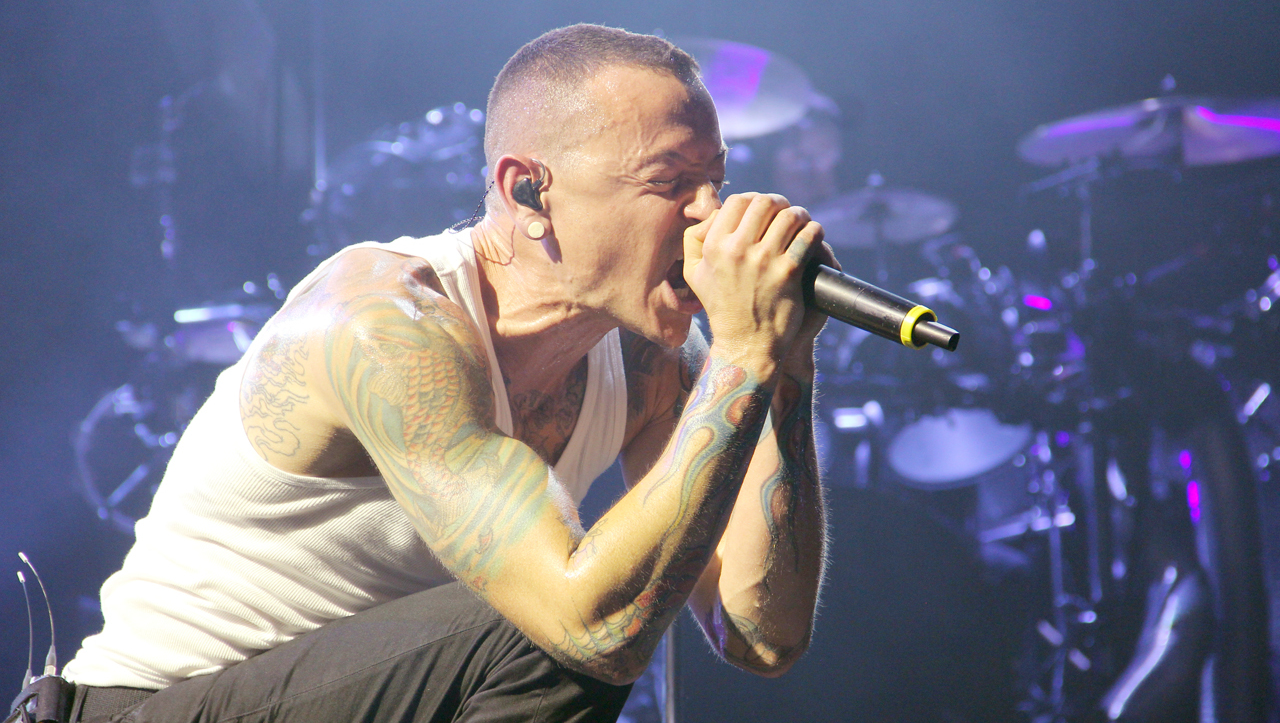 “Is that out somewhere? Did we put ‘Friendly Fire’ out at some point?”, Shinoda teased LP fans during a stream

A frequent user of Twitch, Shinoda was streaming live while playing Animal Crossing, at the same time answering fan questions, be it related to Linkin Park or what not. In a recent stream, the musician mentioned “briefly” an unreleased track ‘Friendly Fire’ featuring Bennington. The song was recorded during the One More Light session and, apparently, didn’t make the cut back then.

“There was a song, a One More Light song”, unveils Shinoda. “We mixed more [songs] than [are on] the finished album and we mixed a couple [of] other songs just to see if one of them would make the cut or whatever. [Or] if we could use it for a B-side and it was ‘Friendly Fire.’”

Shinoda mentions that the track was co-written with Jon Green, who worked with the band on 2017’s One More Light album, the last one with Bennington before his death by suicide in July later that year. LP’s guitarist Brad Delson contributed to writing ‘Friendly Fire’. As fans raised their eyebrows in surprise, how come no one has ever heard of the song, Shinoda starts pondering if Linkin Park have ever released it:

“I still love that song,” he continues. “Is that out somewhere? Did we put ‘Friendly Fire’ out at some point? We didn’t, did we?”

LP fans curiosity was over the roof and, naturally, Shinoda was bombarded with questions as to when and where the song is going to be out. But the musician had to dial fans’ excitement down:

“You literally are going to have to wait years to hear that song FYI,” he assured.

More: You will never guess what Mike Shinoda chose as his favorite LINKIN PARK song!

Be sure to check out the recording of Mike Shinoda’s livestream below, shared by an LP fan page. In the meantime, Grey Daze keep delighting fans of early Chester Bennington by sharing re-recorded old tracks with the singer. Grey Daze upcoming album Amends, due out on June 26, features various songs with Bennington’s vocals, recorded before his death.

One of the latest pearls was Grey Daze teaming up with Korn guitarists James “Munky” Shaffer and Brian “Head” Welch for re-recording the track ‘B12’. It contains original vocal parts by Bennington recorded before he passed away in 2017. Not to forget a recent music video for ‘Soul Song’, directed by Chester’s son Jaime Bennington.

And have you heard Chester on the recently released collaboration ‘Cross Off’, which appeared on Anesthetic, the debut solo album from Lamb of God guitarist Mark Morton? If not, give it a listen here.

Are you excited to hear the unreleased song, ‘Friendly Fire’? Had you ever heard of the track before? Don’t miss out on the news about your favorite rock bands – join us on AlteRock Facebook and AlteRock Twitter!