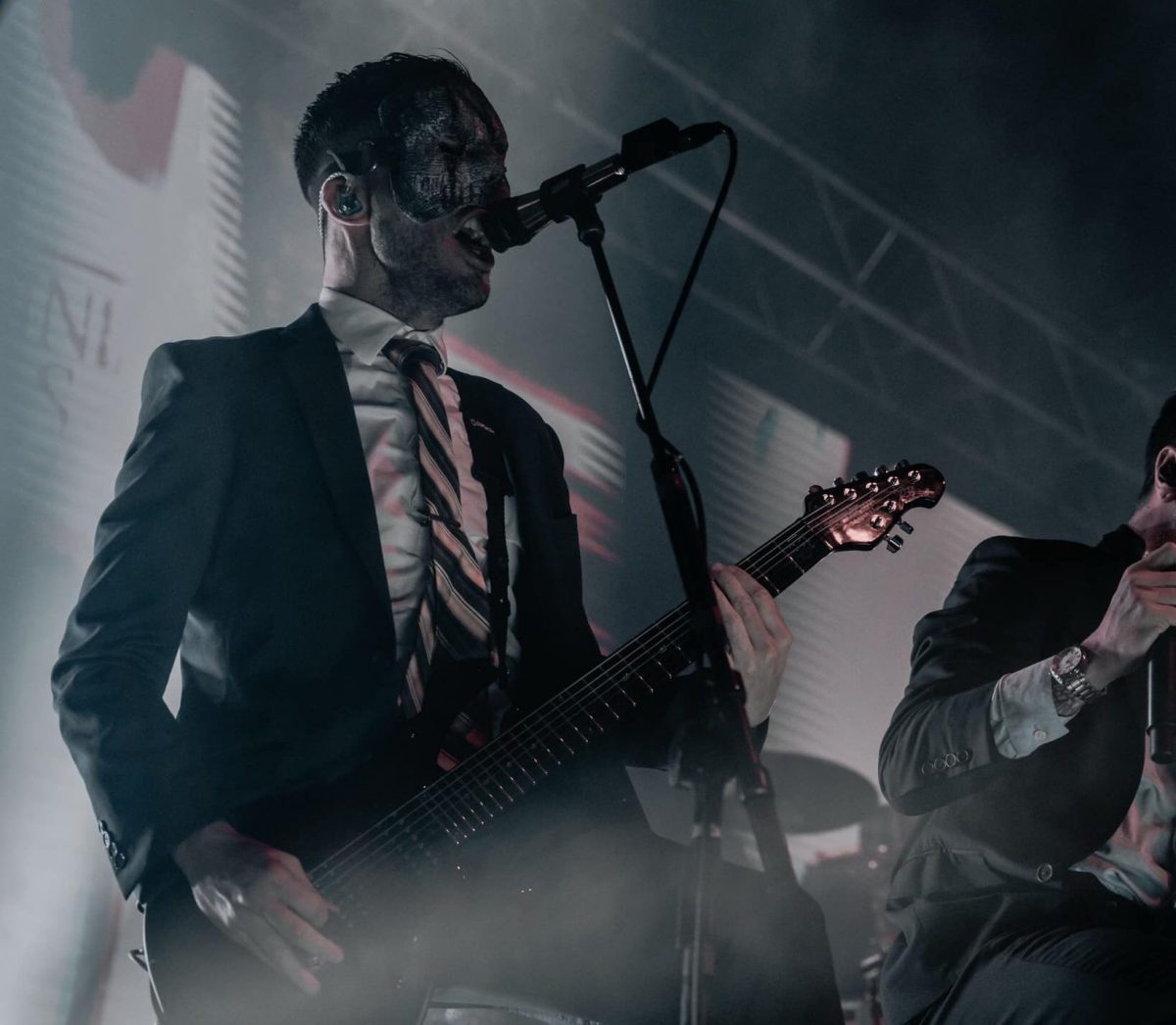 The band transformed orchestral arrangement into a cinematic metalcore track

What do you do If you are a producer of video games and simultaneously a Ice Nine Kills fan? The answer is simple. You call your favorite metalcore band and suggest them to write an official game soundtrack! That’s exactly what the creators of battle royale game PUBG: NEW STATE did. And they couldn’t have made a better choice.

Ice Nine Kills have managed to convey the necessary intense atmosphere of the game on their new track ‘Hunting Season’. The song was written for the game expansion The Fall Of Troi by PUBGMOBILE.

“The producers of the game hit us up, and they happened to be Ice Nine Kills fans,” says frontman Spencer Charnas. “They were trying to find a band that could write a song that brought out the intensity of the game. They knew that we [are] known for taking films and adapting them to music.

The game came alive with Ice Nine Kills, as the band included some key phrases from the video game into their lyrics:

“We got to play it before anyone, which was really cool. We were blown away by the game… Reminded me of what I loved about video games to begin with… I did a lot of research on stuff I knew the fans would want included, especially in the lyrics”, adds the vocalist.

‘Hunting Season’ is out on all DSPs this Friday. Listen to the track below and get amazed at how the band managed to smoothly move the original orchestral arrangement to the cinematic metalcore version it has come to be.

Ice Nine Kills are currently touring the US. They are are booked for a few summer appearances in Germany and France, including Germany’s renowned Rock am Ring/Rock im Park festivals.