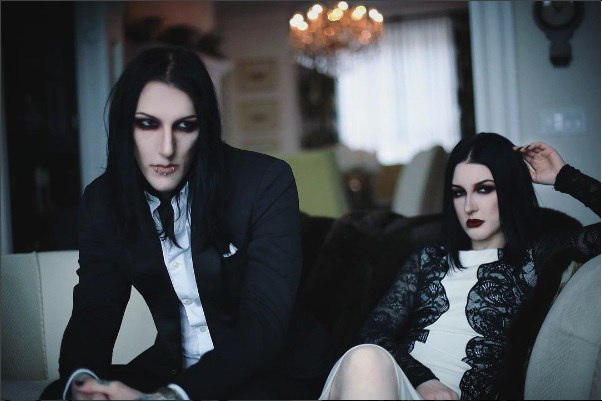 Any fans interested in being in our new music video, check the photo and contact us. [email protected] pic.twitter.com/TJZ1WEzsyh

Motionless In White are currently actively writing the music for the new album, and the fans who catch the band on The Vans Warped Tour, which kicks off in Dallas, Texas on June 24, will be the first people to hear the new songs. The band will share the stage of the famous festival with many colleagues in the scene, including Falling In Reverse, Issues, Mayday Parade, Real Friends, Sleeping With Sirens, We The Kings and many more.

After that Chris Motionless and his band mates will have a summer packed with US tour dates, booked all the way into mid-August. The band will present the material from the new album, which soundwise stands somewhere in between Reincarnate album and the band’s new music direction.

Chris claims that the group writes the songs slowly but surely and says he prefers to devote enough time to writing new music. Once the new album is out, the band intends to be touring non-stop till the end of 2016, so stay tuned for more tour dates.