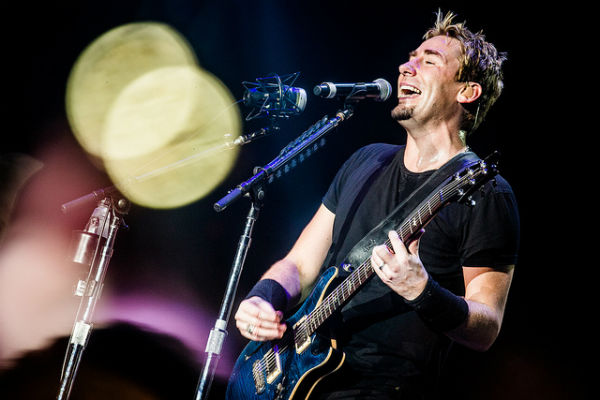 Hehey! Nickelback will have quite a party in Las Vegas, where they are heading early next year for a non-stop five-show run!

Chad Kroeger-led band are bringing their only 2018 North American tour dates to Las Vegas and will rock the stage of Hard Rock Hotel & Casino on February 23 – March 3. On this “epic five show run” the post-grunge legends will be supported by special guest Monster Truck.

After their Las Vegas residency, Chad and co. will spend the rest of the year touring all around the world in support of their latest album, Feed the Machine. The band allocated this past summer to presenting their new album in the U.S. and soon you’ll have an opportunity to see one of those shows in good quality. Nickelback’s gig at Colorado’s club Red Rocks will air on AXS TV next Wednesday, November 15.

We’re bringing “Feed the Machine Las Vegas” to @TheJointLV at @HardRockHotelLV for an epic 5 show run 2/23 – 3/3. Tix on-sale Fri at 10am PT pic.twitter.com/6oyGXflByQ

More: NICKELBACK’s ‘Feed the Machine’ debuts at No. 5 on Billboard 200 album chart