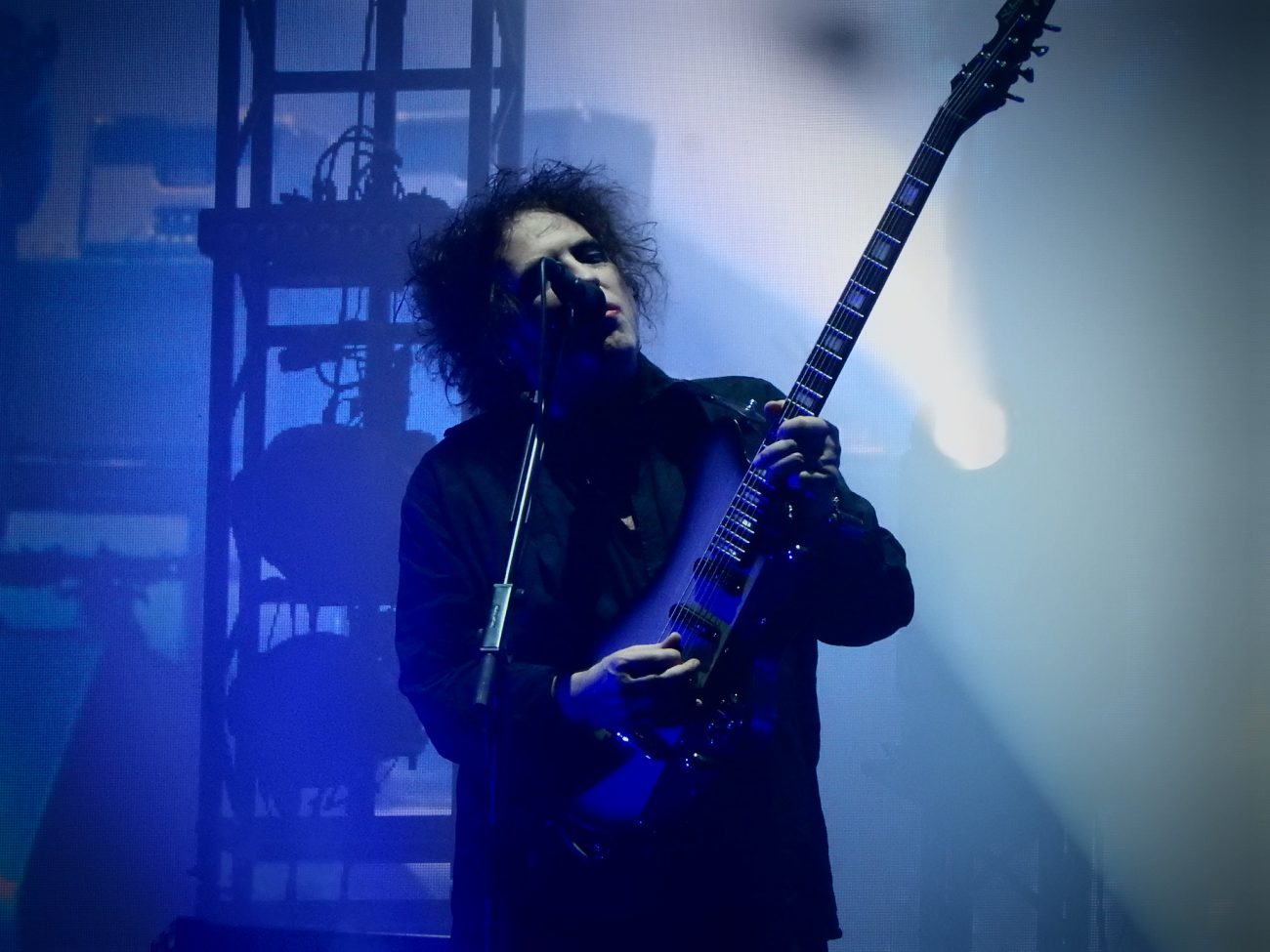 This week it became known that The Rail, Maritime and Transport union (RMT) will be conducting a rail strike in London exactly on December 13, the night of the final show of The Cure’s three-night Wembley Arena tour run.

The industrial walkouts will see 40,000 members calling the government to action, hoping to improve their pay and working conditions. The Cure frontman Robert Smith was taken aback by the news of coinciding dates. In his retweet of RMT’s message about the upcoming strike, Smith expressed his frustration that it falls on the day of their Wembley Arena show, using all capital letters:

“13TH… NOOOOOO… WEMBLEY 3RD NIGHT…,” he wrote. “WHAT CAN WE DO? APART FROM BRING DOWN THE GOVERNMENT IN THE NEXT TWO WEEKS… SUGGESTIONS? X”

The band’s three scheduled London shows (Dec 11-13) will round off their 2022 UK and European tour. Wembley Arena is London’s second-largest indoor arena with 12,500-seat capacity, so it goes without saying that the event’s overlapping with the rail strike is a big deal.

Check out the list of the The Cure’s upcoming tour dates and venues below. Get your tickets at this location.

In the meantime, The Cure’s fans can start rubbing their hands in the anticipation of the band’s upcoming 14th record, the follow-up to 2008’s album 4:13 Dream. The new LP, titled Songs Of A Lost World, is “almost finished”, according to Smith. However, the singer also mentioned to NME that sonically, the record “doesn’t have very much light on it” and reminds of Disintegration era rather than Head On The Door. 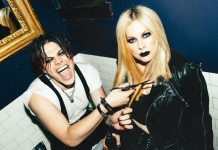