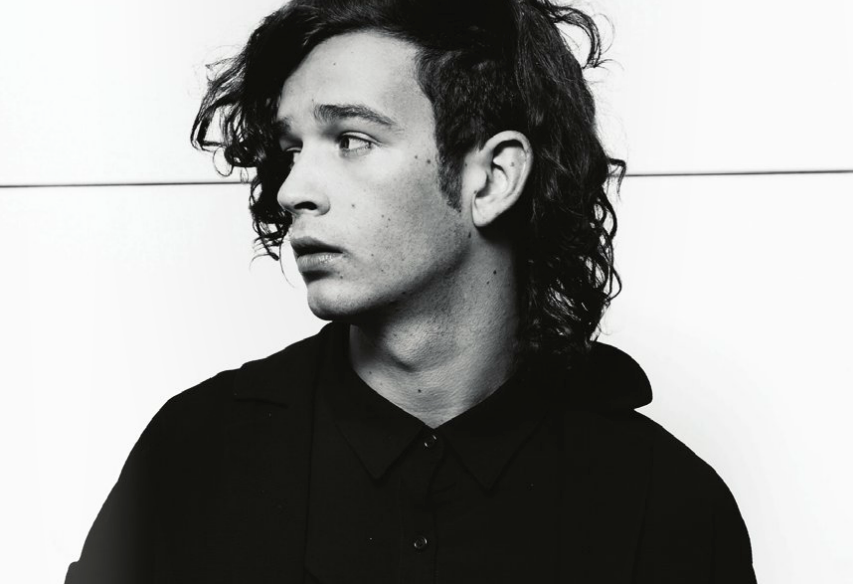 We say The 1975 and imply Matt Healy. We say Matt Healy and imply The 1975. Here are 20 interesting facts about the band’s charismatic curly-haired vocalist

More: The 1975 invite “you and your other half” to star in their next music video

“I found this weird social hierarchy was constructed based on who you had pictures with. Then I started to think, ‘How can you all be such good mates?’ How is Sam Smith everyone’s mate?” he told Billboard. 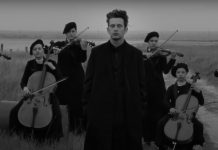 THE 1975 explore work of imagination in nostalgic, French-poetry-flavoured track ‘Part of the Band’