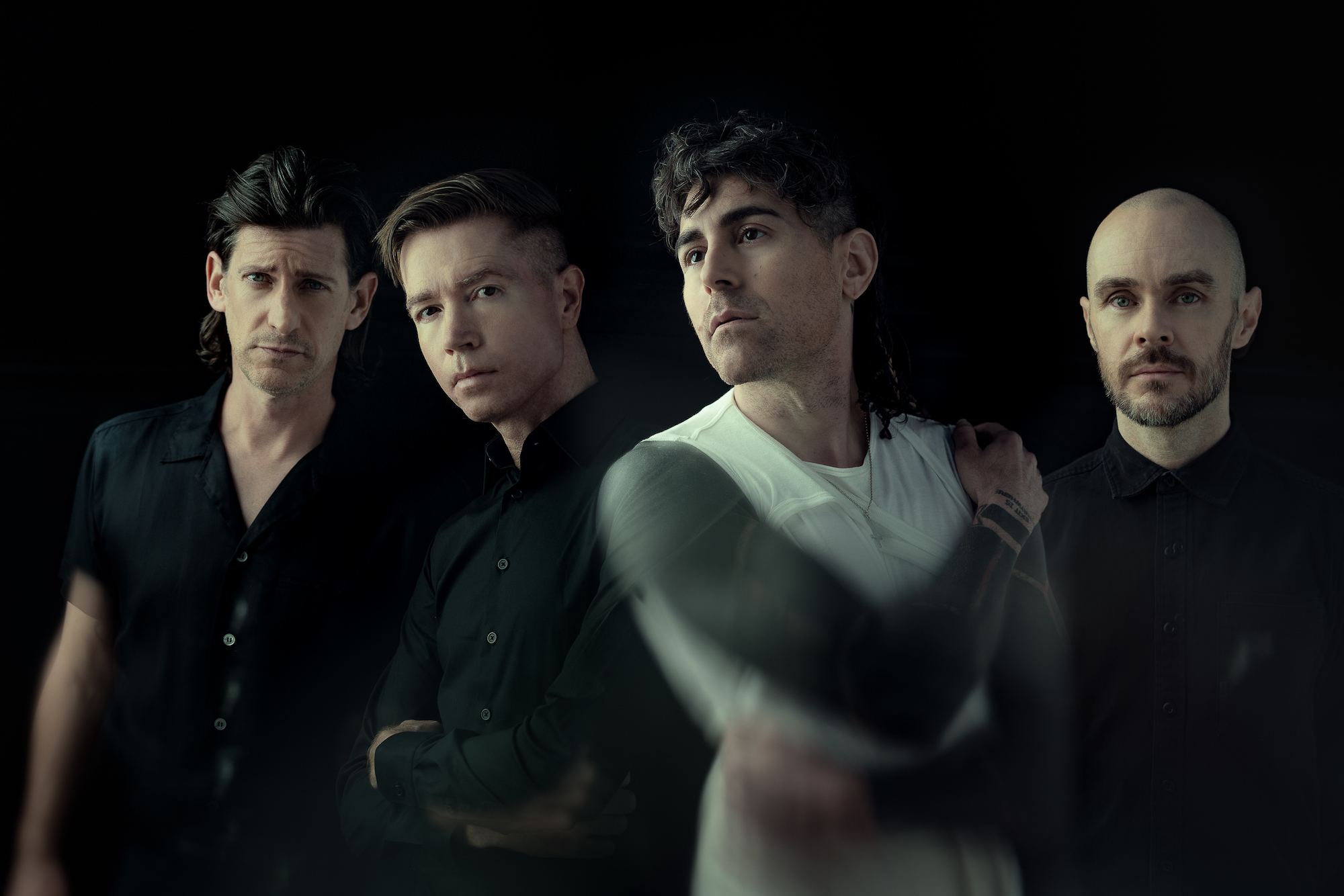 The upcoming album by AFI, titled Bodies, will be released in just two months, and fans are getting more and more excited as the band is generously sharing song after song from the record. This Thursday, the band has released two new ones, ‘Dulcería’ and ‘Far Too Near’, plus, launched a music video for former one.

Bodies will be AFI’s 11th studio album, which means the band has been making music for 30 years! AFI were formed in California in 1991, exactly three decades ago. And somehow, Davey Havok & co. still manage to deliver both Crashing Love-like sound and good old 80’s post-punk.

In ‘Dulceria’ AFI have stepped away from their signature punk sound. Vocalist Davey Havok has done his best to experiment with deep subdued vocals. The song is so unusual sonically for a reason: the punk-band has made it in collaboration with Billy Corgan, the legendary Smashing Pumpkins’ singer.

“Billy and I have a great creative connection when we’re writing together,” wrote Jade Puget in a statement. “It was inspiring to work with such a talented and legendary songwriter and ‘Dulcería’ is a testament to that.”

«Why is the track titled ‘Dulcería’?», you might wonder. Isn’t it Spanish for a candy store? Yes, yes it is:

“‘Dulcería’ suggests, if you spend too much time in the candy store you may end up stuck to the floor,” explains Havok.

‘Dulcería’ and ‘Far Too Near’ mark the 5th and 6th of tracks released from Bodies album, which will be out on June 11 via Rise Records. The band’s previous two songs, ‘Looking Tragic’ and ‘Begging For Trouble’, came out in January and February. Order the album here and enjoy the new tracks below.

To make the excitement about ‘Dulceria’ wilder, AFI launched a search, or better to say «hunt», posting coordinates of various locations in the U.S. The fans soon cracked the puzzle: the hints were all leading to different dulcerias, candy stores. Sugar rush it is!

Which are your favorite Bodies album tracks so far? Tell us in the comments on AlteRock Facebook and AlteRock Twitter! 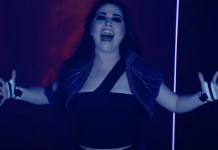