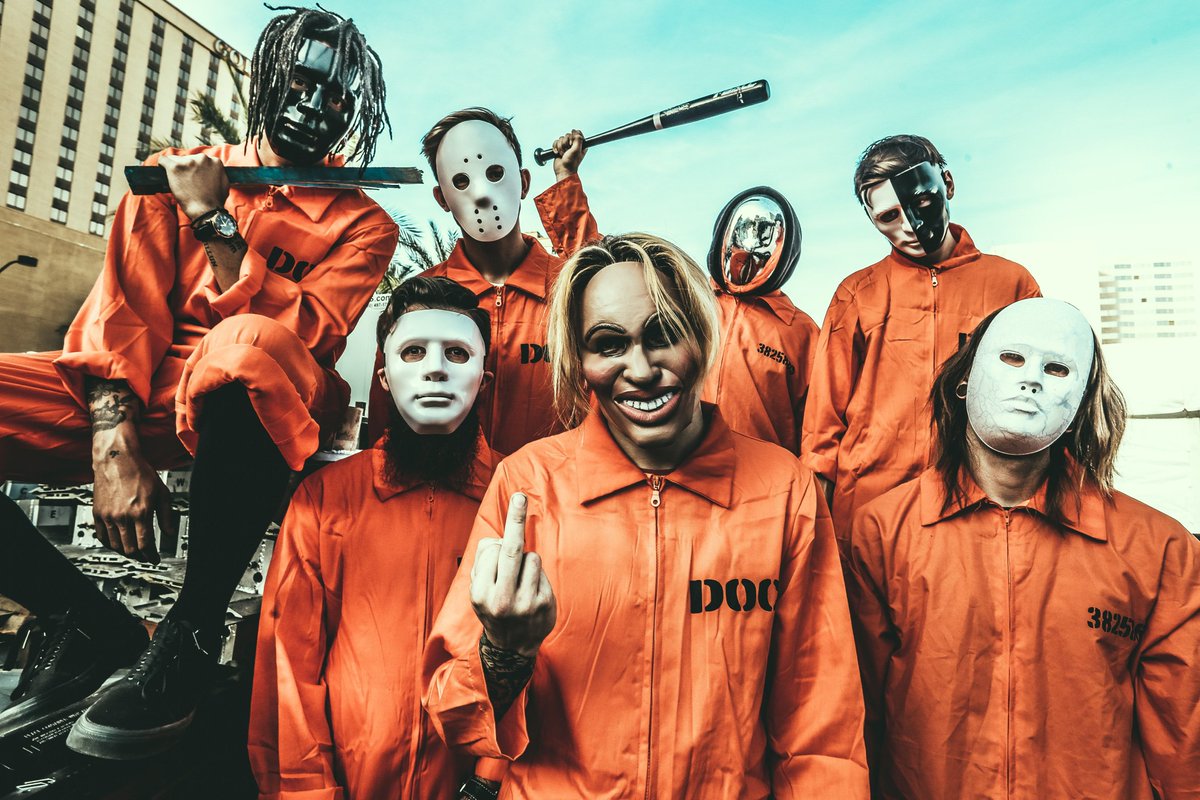 Officially approved by Corey Taylor, Neck Deep are back, dressed as Slipknot, for an exclusive cover show

Only one night a year… on Halloween… Neck Deep get transformed into… SlipNeck! Dressed in Slipknot outfits, SlipNeck have performed covers of Slipknot for several years. And this year is no exception.

SlipNeck scheduled a special performance on Halloween also this year but due to COVID-19 issues their Halloween cover set happened via Twitch.

Five years ago Ben Barlow & co. got serious about this idea and decided to dress up as Slipknot and do live covers of the metal band. The first cover set was a success and the costume-cover-set became a Halloween tradition. Slipknot frontman Corey Taylor even wrote on Twitter back then: «That’s pretty badass».

And it still is! For this Halloween themed livestream, SlipNeck were joined by Static Dress‘ Olli Appleyard delivering screaming vocals for the performance. Watch the fresh SlipNeck material below and tell us what you think of the outfits and songs performed.