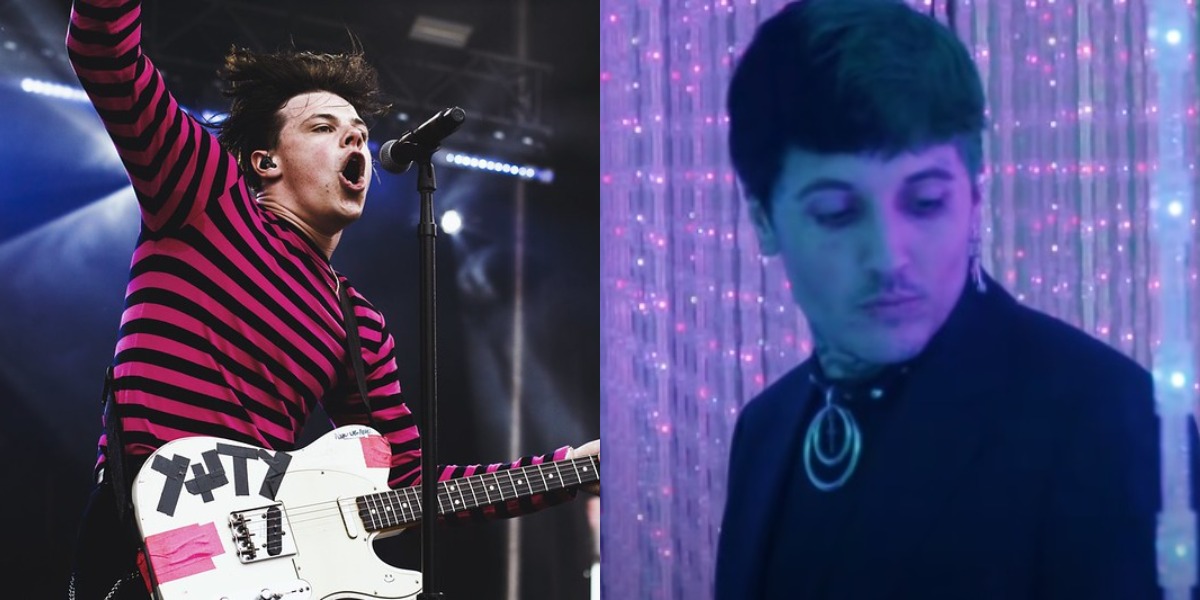 We anticipated something exciting was in the air when over a week ago, on July 25, YUNGBLUD tweeted the members of Bring Me The Horizon. Many suspected a collaboration between the British artists was coming up and, apparently, they were right.

BMTH singer Oliver Sykes and keyboardist/backing vocalist Jordan Fish got an open message on Tweeter from YUNGBLUD, reading only this:

Does it mean they were up to something together? Jack Saunders of MTV Rocks Chart wanted to know exactly that, when he was interviewing BMTH recently. He mentioned those tweets and got the band to confirm the upcoming collaboration:

Watch: BRING ME THE HORIZON ask «When we forget the infection / Will we remember the lesson?» in new song and music video for ‘Parasite Eve’

When the host asked whether the collab was to appear on the upcoming EPs, Sykes smiled and tentatively replied: «Maybe. Maybe not».

As you know, Bring Me The Horizon have been working on four different EPs, planned for release over the next year. All these EPs will be united by the title Post Human. The first release was said to include ‘Parasite Eve’ (2020) and ‘Ludens’ (2019). But will YUNGBLUD collaboration land on the first EP as well?

“I think we might kinda like theme our guests a bit more around what’s going on with each EP,” picked up Jordan Fish. “Cause we’re gonna have like probably four different kinda EPs with different vibes it gives us a bit more of an opportunity. Whereas on amo, we had three guests there from completely different worlds.”

What sort of collaboration do you expect from Bring Me The Horizon and YUNGBLUD? Let us know right now on AlteRock Facebook and AlteRock Twitter.