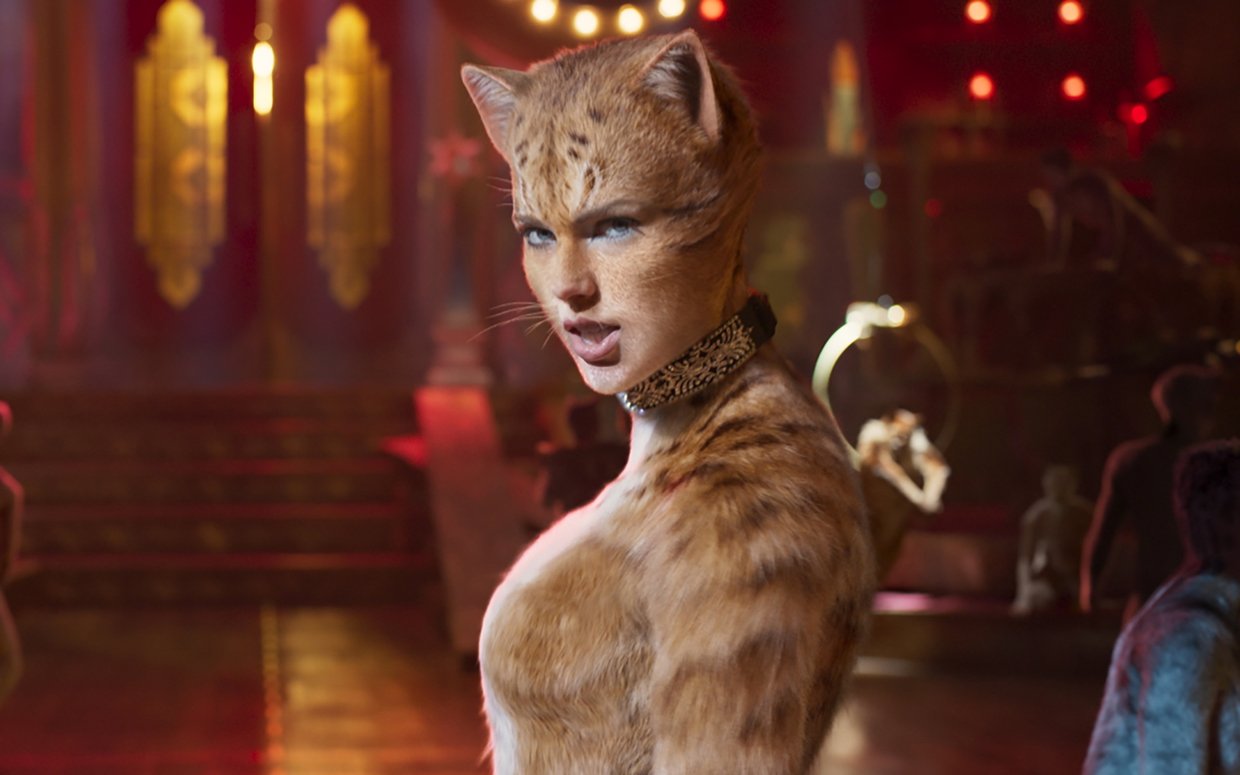 It’s not that Cats are off to a bad start. It’s that they are off to a very bad start. While in some countries the new musical rendition of Cats has only started showing, other countries might be taking it off the screens sooner than expected.

The box office figures don’t look good, especially as Cats have to compete with the new Star Wars film, which premiered on exactly the same weekend. The film, expected to be hugely successful thanks to its star-studded cast (Taylor Swift, James Corden, Jennifer Hudson, Ian McKellan and Jason Derulo), turned out to perform poorly and is now predicted to lose up to $100 million.

It all started with the weird first trailer, which made people scratch their heads in confusion. There’s not much left of the original choreo, characters and plot. «They changed all the iconic choreography. Took out 70% of the main characters. Changed the plot,» wrote Westworld‘s critic Evan Rachel Wood. She went as far as to call it the worst thing she has ever seen:

“……..#cats is actually worse than I thought it would be,» read a now-deleted tweet. «And I already thought it would be horrible. But….I am actually speechless. Why would you change the choreography? I…am SPEECHLESS. Its not the casts fault (sic). Its…maybe the worst thing I have ever seen. Ever.”

As Deadline reports, Cats movie cost $90 million to make, while Prints and Advertising were as high as $115 worldwide, not to mention the expenses of cinema rentals and entertainment services, bringing the whole figure to $226 million.

In its opening weekend, Cats only made $15.28 million worldwide. And even if the film manages to collect $100 million at the global box-office, its losses will amount to at least $70 million.

The viewers’ reactions to the film only seem to add to the lava of criticism poured onto the film by professional reviewes. Cats only scored 17% on Rotten Tomatoes and 2.6/10 on IMDb. And there isn’t much hope on the horizon, as Universal Pictures have recently removed Cats from any Academy Award nominations.

What do you think of the new Cats and the trailer that you can see below? Tell us in the post comments on AlteRock Facebook and AlteRock Twitter!