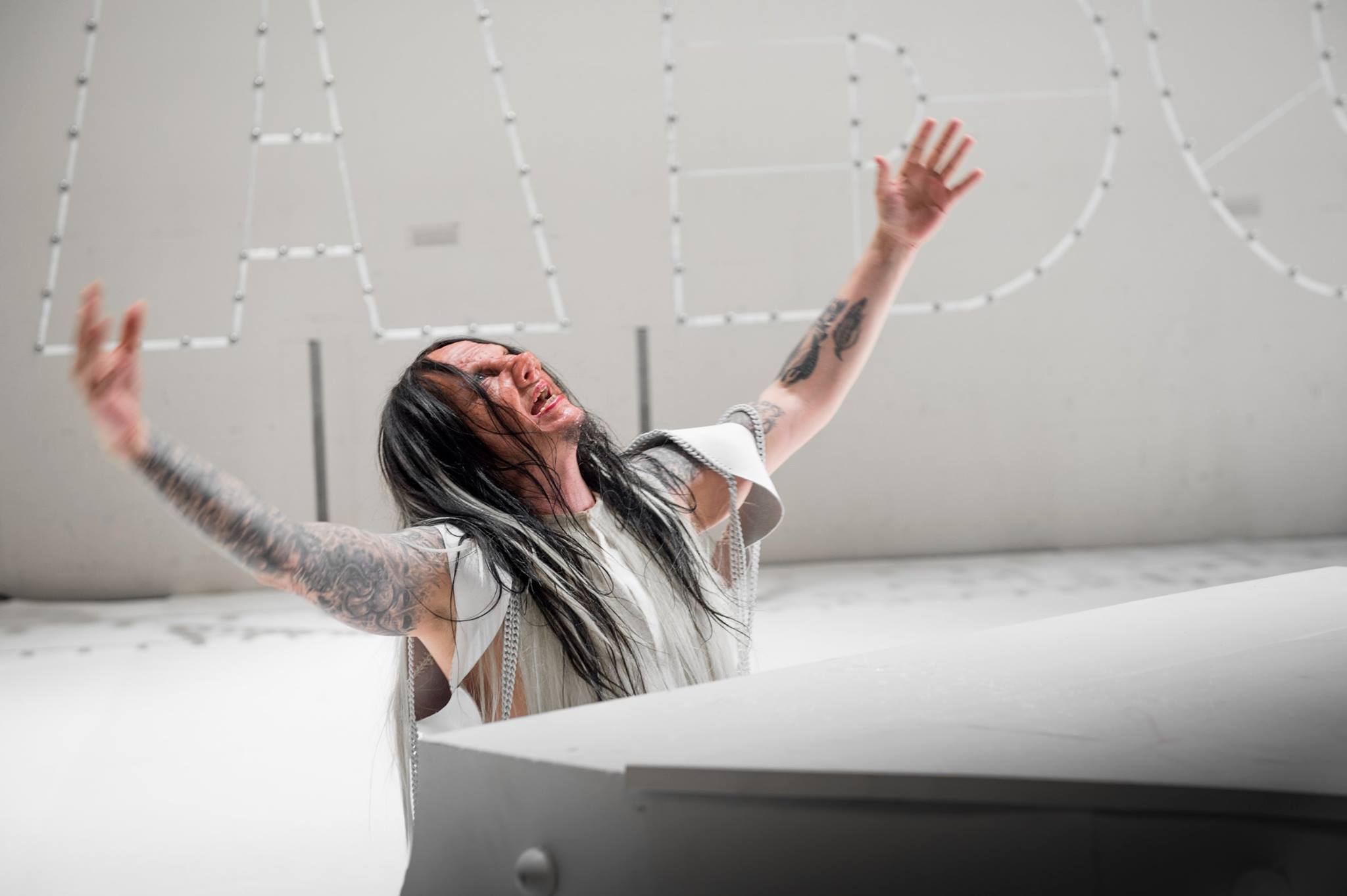 LINDEMANN’s Till Lindemann (Rammstein) and Peter Tagtgren (Hypocrisy/Pain) said they were not intending to piss anyone off with their lyrics in ‘Praise Abort’ and ‘Fat’, and explained why many Lindemann songs revolved around sex

Till Lindemann, the frontman of Rammstein, and mealier and producer Peter Tagtgren (Hypocrisy/Pain) released their first joint album as Lindemann on June 23 via Warner Bros. The first bite from the record titled Skills In Pills, scandalous debut single ‘Praise Abort came out at the end of May, accompanied by an equally shocking music video. As the video clip touches an extremely sensitive topic, abortion, Lindemann members could not avoid a myriad of questions about their attitudes to abortion, provocative song lyrics and the music video full of contradictory humor. 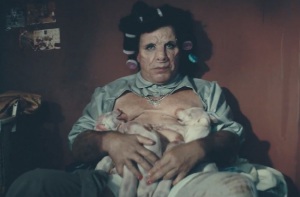 «We didn’t write the song to anger religious people,» Peter Tagtgren says in the interview to Lenta.ru on June 23. «It’s just a story of one man Till knows. He has 7 children.» Till Lindemann adds: «In the song there are 6 of them, it just fits the rhythm. And we really aren’t going to anger anyone… Read between the lines. it’s just humor — maybe it’s black humor but don’t take it so seriously… Even if it seems that it could insult someone, you have to deal with different opinions. Today the world is open, we have internet, everything is out there, everything is available, so we should be open people with an open mind. It’s freedom of speech. After all, it’s art.»

‘Praise Abort’ is not the only song with controverial lyrics — take for instance the track ‘Fat’, another human body related topic. «Big women — how can you not notice them?: Tagtgren comments. «Everybody wants superthin beauties, while Till says: «Big women are sexy». When asked, why many tracks on the album revolve around sex, Rammstein’s vocalist explains: «This is the most important theme in our life. Men are looking at the women passing by. Everyone wants to have a girlfriend. Someone wants to fuck their neighbour. Sex is the most important thing in our life».

As for the idea behind Lindemann, Peter Tagtgren said: «The thing is, we are both idiots. Real idiots. But we see things in a similar way.» The musicians are now thinking about live shows, and they admit being «close to playing live». The band also hope there are more albums to come from their joint effort, Lindemann.

Rammstein are intending to gather in September to discuss the band’s future plans. Peter Tagtgren is going to return to his two metal bands, Hypocrisy and Pain.