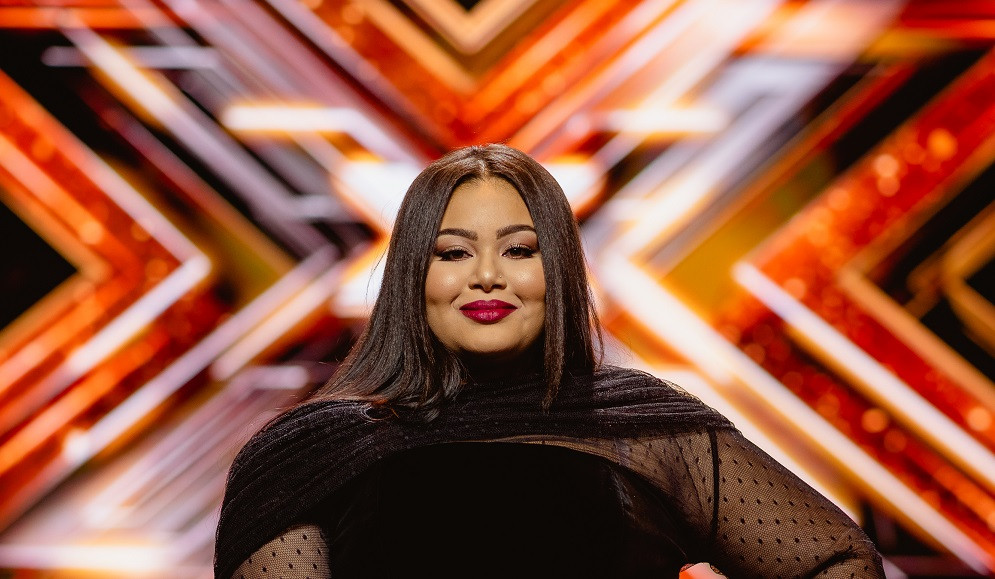 Day 16, and here is our Whitney Houston of Malta, the outstanding Destiny.

She’s been #1 in Eurovision betting odds almost as soon as the song was released in March. The Maltese singer’s fans have picked up her team’s hashtag, #destinedforgrateness. Let’s get to know the lady!

5. Destiny revealed that during her first rehearsals in Rotterdam, she met the Swedish contestant Tusse and they got along really well. Well, Destiny is half-Nigerian and Tusse comes from Congo; besides, both of them have to be managing school studies while rehearsing for Eurovision!

Don’t miss out on the news about your favorite singers and bands — join us on AlteRock Facebook and AlteRock Twitter! 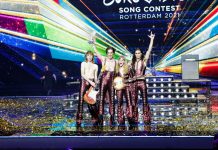