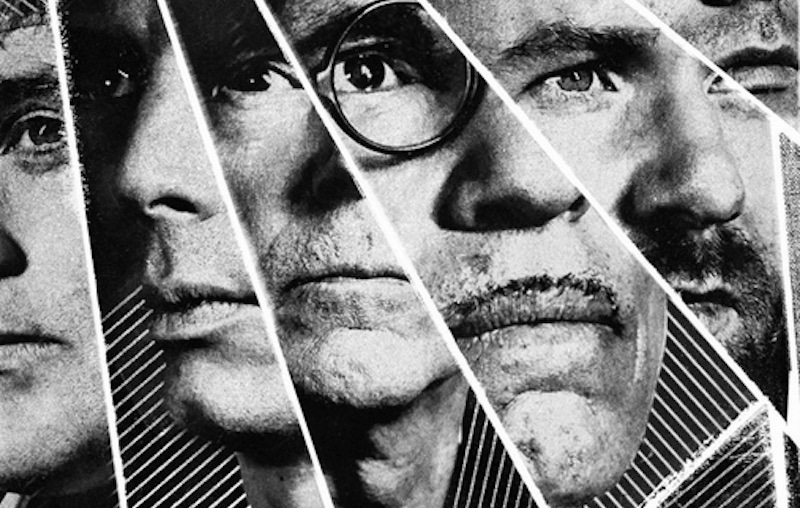 The new work, ‘Johnny Delusional’, is a track from FFS upcoming joint self-titled album, where FSS stands for Franz Ferdinand & Sparks. The longplay is due for release June 8, 2015, produced by John Congleton (St. Vincent, The Walkmen).

According to NME, Franz Ferdinand had been considering collaboration with Sparks since 2004, but the two bands united their creative forces only in 2013. The album tracklist can be seen below. The first track off the forthcoming album, ‘Piss Off’, was released earlier, on April 1.

Prior to FSS European tourtour starting in July, FFS will have gigs in Glasgow (June 16) and London (June 29), plus, shows in Brussels, Paris, Slovakia’s Pohoda, and the famous Lollapalooza festival in Berlin.

Listen to the new track below and join Alterock Facebook and Twitter to never miss on the news about your favourite alternative music!