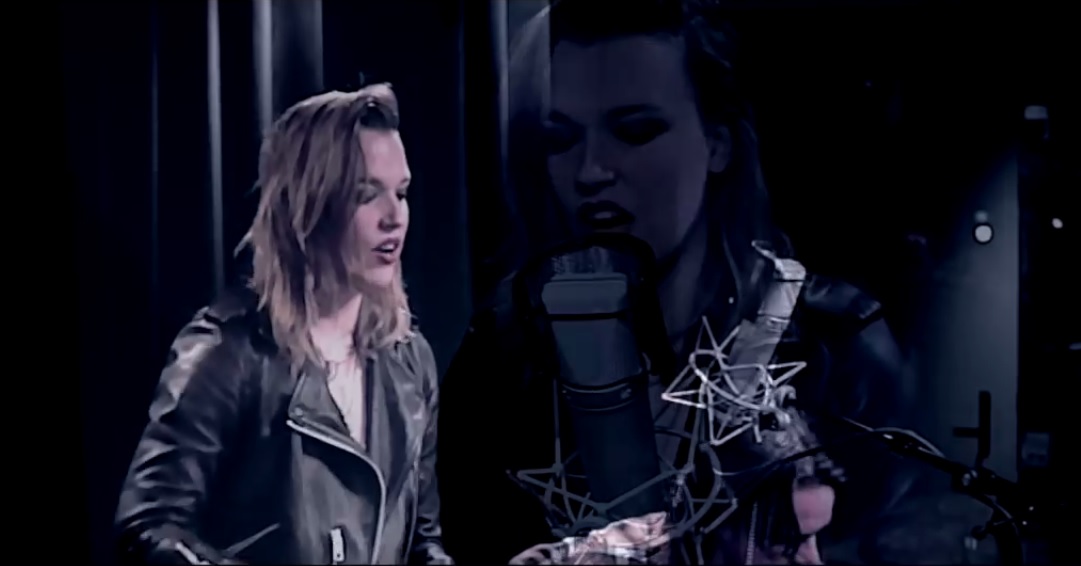 You’d think there’s nothing new under the sun — Halestorm have released a video for the song ‘New Modern Love’, which you already know as it’s featured on Into the Wild Life album. But the video is actually not the version you’ve heard but an acoustic rendition of the original track.

Loudwire tells that the clip was shot in New York City in April this year and it’s a really soulful version of the song, showing Lzzy Hale’s tender, intimate side, so be sure to check it out below.

Halestorm are finishing out 2015 by Australian touring, supporting Into The Wild. In January the band will fly to Europe for the next portion of tour dates.

More: Watch the band’s official music video for the song ‘I Am The Fire’ here