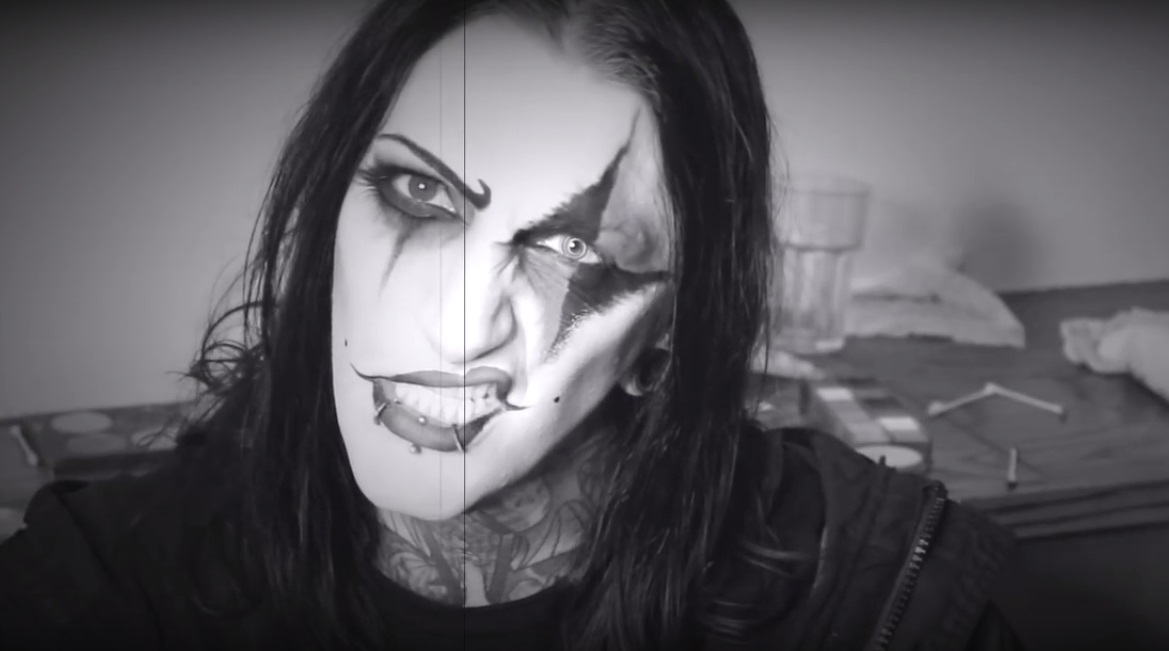 The mysteriously looking singer of Motionless in White has been drawing music fans into the world of horror-inspired metal since 2005. But what made him the way he is and what’s behind the heavy gothic makeup? Check out our collection of interesting facts about Chris Motionless below!

Watch: MOTIONLESS IN WHITE take us behind the scenes of Disguise album in new documentary

I’ve seen people tweet things at me, then i’ll go to their twitter page only to see that they literally copy and pasted the same words to 15 other band members with only the intention of getting a response from one of us so they can screen shot it and brag about it. Disgusting. And you wonder why I just want to just simply write/play music and get the f—k out of that world of things??

Chris takes care of his body and likes to treat himself to a massage. He even calls himself a “real housewife of Orange County”.

Do you know any interesting facts we haven’t mentioned about Chris? Drop us a line on AlteRock Facebook and AlteRock Twitter!