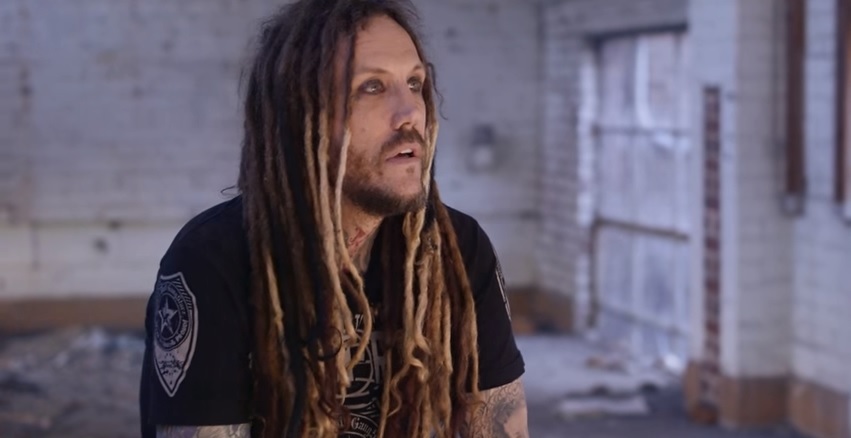 When the former Arkansas governor/presidential candidate Mike Huckabee met Brian «Head» Welch, he reminded Korn’s guitarist that the last time they met, they planned on jamming together. But who would have thought that the two were serious about it.

Welch has performed his band’s classic hit ‘Blind’ on one stage with Huckabee, now a conservative Christian TV host. The song is taken off the band’s legendary 1994 self-titled debut and still opens Korn shows, as Jonathan Davis yells “Are You Ready?” to the crowd, Consequence Of Sound points out.

As you know, for a few years Welch left Korn on the peak of their popularity, in order to find himself and to pursue a new life and cleanse himself from drug addiction. He then rejoined Korn in 2013 but hasn’t changed his Christian convictions.

We can expect Welch’s documentary to be released on Blu-ray and DVD very soon, June 18. And what have Korn been up to, you’ll ask? Busy, busy, busy. Davis & Co. are currently working on a new album, as well as gearing up for a summer North American tour with Alice in Chains.

Don’t miss on the news about your favorite rock bands — join us on AlteRock Facebook and AlteRock Twitter!