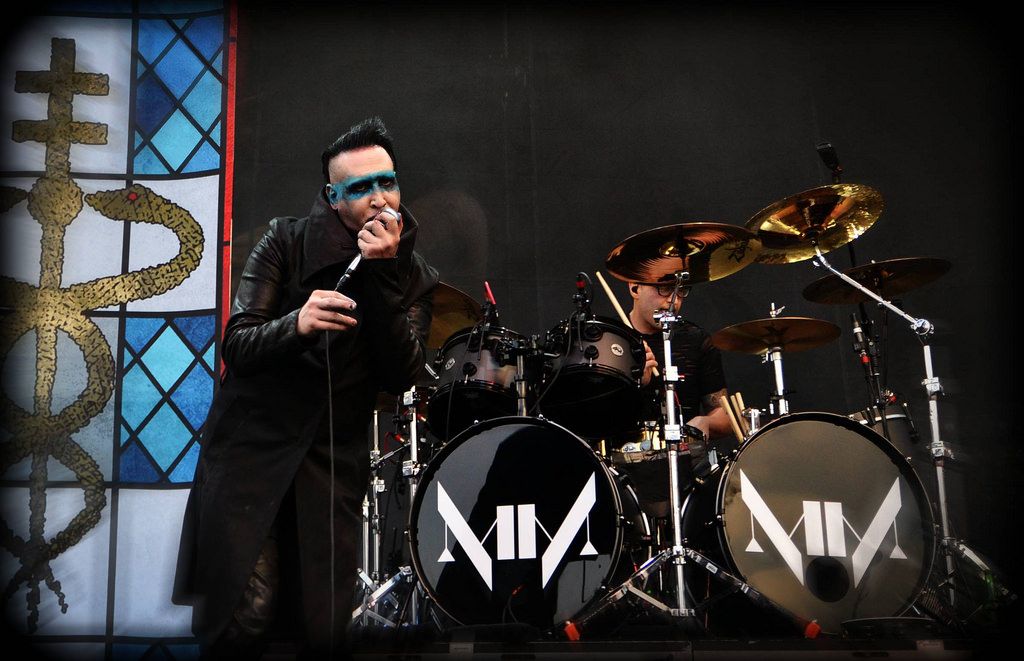 Drummer Gil Sharone, who has been part of Marilyn Manson band for five years, has announced he is leaving the group. Sharone posted a few photos from their shows along with his statement on Facebook today, saying «it’s been a blast». Check out his message to fans:

«After five amazing years playing drums for [Marilyn Manson], I’ve decided to leave the band. It’s been one of the highlights of my career but it’s time for me to pursue other current and future projects. Much love to [Marilyn Manson] and the homies I shared the stage with; [Twiggy Ramirez], [Tyler Bates], [Paul Wiley], [Juan Alderete] and to the fans. It’s been a blast.»

If you’ve seen Manson’s shows during their 2015’s The Pale Emperor and 2017’s Heaven Upside Down tour, it was Gil Sharone hitting hard at the back. The drummer had previously drummed for The Dillinger Escape Plan and Puscifer.

In case you’re craving to see Marilyn Manson no matter with the old drummer or a new one, you’ve got plenty of chances to do so. Manson has recently announced another co-headlining run with his good old mate Rob Zombie. The tour titled Twins Of Evil: Hell Never Dies sets off this summer. Tickets are available here, and you can see all the dates below.